Quiara Alegría Hudes won the 2012 Pulitzer Prize for Drama for her play Water by the Spoonful, a story of “shimmering, sustaining warmth” (New York Times) that follows an Iraq War veteran struggling for purchase after returning home. She also co-wrote the acclaimed musical In the Heights with Lin Manuel-Miranda, which has been adapted into a soon-to-be-released film. A playwright in residence at Signature Theater in New York, her other plays and musicals include the award-winning Yemaya’s Belly, Barrio Grrrl!, and Elliot, A Soldier’s Fugue, a finalist for the 2007 Pulitzer Prize. In My Broken Language, Hudes tells the lyrical story of her Philly barrio upbringing, the muse-like influence of her extended Puerto Rican family, and how she transformed her obsession with stories into celebrated, finely wrought art.

Pulitzer Prize and Tony Award-winning playwright Paula Vogel’s many works include Indecent, How I Learned to Drive, and Don Juan Comes Home From Iraq. Three awards have been named in her honor: the Paula Vogel Award for playwrights given by The Vineyard Theatre, the Paula Vogel Award from the American College Theatre Festival, and the Paula Vogel mentorship program. The founder of Brown University’s playwriting program and the former O’Neill Chair at Yale School of Drama, she has also taught theater writing to incarcerated women, community organizations, and aspiring scribes across the world. 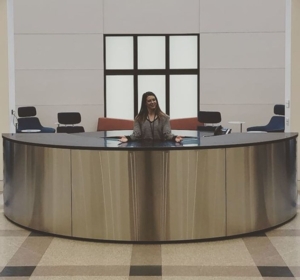 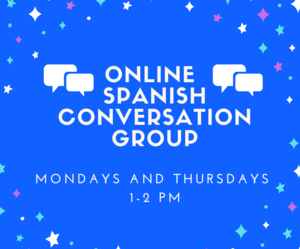 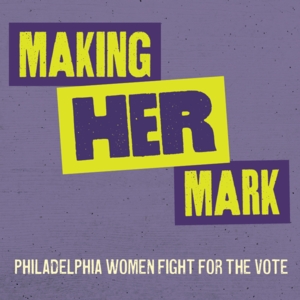