Allegations against Cuomo become headache for Democrats from Albany to Washington

The still-unfolding sexual misconduct scandal surrounding Gov. Andrew Cuomo has left the three-term governor politically stranded and created a new dilemma for top members of the Democratic party in both New York and Washington.

The allies that Cuomo has in the past relied on to weather previous political storms have all but deserted him in public. And at least one, Rep. Kathleen Rice (D-N.Y.), has since joined the calls from Republicans and left-leaning Democrats for the governor to resign.

Democrats who control both houses of the state Legislature on Tuesday announced an agreement to reel in the extraordinary authority extended to Cuomo to act unilaterally during the coronavirus pandemic, a source of growing frustration that predated the recent allegations as the public health crisis eclipses its first anniversary in New York and elsewhere.

The governor’s weakened standing as a result of the recent accusations by three women has emboldened many of Cuomo’s frequent intra-party critics, many of whom have chaffed under his decadelong death-grip on state politics and are keen to cast him aside. It was also forcing leading Democrats who are less predisposed to criticizing Cuomo to respond.

“The behavior described in these allegations against Governor Cuomo is completely unacceptable and every allegation of sexual harassment must be taken seriously and be reviewed,” Sen. Kirsten Gillibrand (D-N.Y.) said in a statement Tuesday evening.

The governor remained silent on Tuesday, six days after former aide Lindsey Boylan accused him of sexual harassment in a personal essay posted on Medium. A second former aide, Charlotte Bennett, came forward on Saturday night with her own accusations that were published in The New York Times. The claims follow controversy over the governor's handling of the deaths of nursing home residents early in the pandemic, as well as a spate of stories about his aggressive style of leadership.

Cuomo released a statement Sunday in which he claimed his comments to Bennett were meant to be “good natured” and said he was sorry the interactions were “misinterpreted as an unwanted flirtation.” The governor on Monday authorized state Attorney General Tish James to appoint a “qualified private lawyer” to launch an investigation into the allegations. James pledged to disclose the findings of the investigation in a public report.

A half-dozen Democratic socialist state lawmakers on Tuesday jointly called for Cuomo’s impeachment, a process that’s only been used once in New York to remove a sitting governor. Meanwhile, the New York State Young Democrats demanded the governor’s resignation, as did the Working Families Party, which has long had a tortured relationship with the governor despite granting him their ballot line in all four of his successful statewide elections.

“Governor Cuomo’s reign of fear, harassment and intimidation cannot continue,” the Working Families Party said in a message posted to Twitter. “We are calling on the Governor to resign immediately because he is unfit to serve the people of New York.”

Other leading Democrats are proceeding more cautiously, but nonetheless have steered clear of reflexively siding with Cuomo as they often had in years past. Rep. Hakeem Jeffries (D-N.Y.), who overlapped with Cuomo in Albany prior to being elected to Congress, told reporters Tuesday the state’s congressional delegation has not collectively discussed the issue.

“Everyone is going to have to make an individual decision as it relates to these very serious allegations, in terms of the manner in which they communicate with people that they represent,” said Jeffries, who is also a member of House Speaker Nancy Pelosi’s leadership team. “Everybody’s monitoring the situation closely.”

New York Democratic Committee chair Jay Jacobs on Tuesday urged members of the party to hold off on judgment while Attorney General Tish James’ office conducts an investigation — a process that could take months — and tend to other pressing matters in the interim.

“[O]ur state has a budget to compete, a pandemic to fight and the people’s work must continue,” he said in a statement.

Jacobs in 2010 notably came to the defense of former Gov. David Paterson when he, too, faced calls to resign, beseeching New Yorkers to “get the other side of the story.“

Beyond New York, the accusations against Cuomo have begun to follow even fellow Democratic governors. New Mexico Gov. Michelle Lujan Grisham, who chairs the Democratic Governor’s Association, said the group is weighing how to respond to the sexual harassment allegations against one of its members, adding that it was “premature” to say whether it would push for him to resign but expected it “will be a significant part of the discussion.”

“I don’t want to jump ahead, but we will have a very serious conversation about what we ought to do, and what standard we expect all elected leaders to adhere to and stand by,” she said during a Washington Post live event Tuesday.

Republicans in New York and elsewhere have wholly seized on the matter in hopes of cracking open an opportunity to win on the statewide level for the first time in years. Rep. Lee Zeldin (R-N.Y.), one of a handful of GOP politicians talked about as potential gubernatorial candidates, this week said that he is now “actively exploring” the idea of running next year.

With Democrats splinted among themselves on how to handle the allegations against Cuomo, some instead have directed their fire at Republicans, who they argue have no credibility on the issue after being silent for years on the suite of sexual harassment claims levied against former president Donald Trump.

“While they may have just now discovered their moral compass, Republican leaders have absolutely no standing whatsoever to share their opinion on the current matter,” Jacobs said.

Lobbing recriminations at Republicans is clearly safer ground for Democrats amid the uncertain terrain ahead. But the escalating crisis surrounding Cuomo’s alleged conduct around women — all of whom are decades his junior, and two of whom were under his employ at the time — has bedeviled New York’s senators and the Biden White House for more than a week.

Gillibrand was recently excoriated in a column in progressive publication The Nation for being less strident as it relates to Cuomo than when she was among the Democrats leading the charge for former Sen. Al Franken’s ouster in 2017 over past sexual misconduct allegations. That push, though, was held against her by members of the Democratic donor class ahead of her ill-fated presidential bid, demonstrating the difficult political calculus faced by some.

Gillibrand declined to answer questions earlier Tuesday about whether Cuomo should resign in light of the third accusation against him, in which a woman whom he had not previously met said the governor made unwanted advances toward her at a wedding reception in 2019, calling her “aggressive” after she removed his hand from the small of her back and asking, “Can I kiss you?” Gillibrand shied away from another question related to Cuomo, before later releasing the statement.

“The women who have come forward have shown tremendous courage and must be treated with respect and dignity,” she said in the statement, before calling his behavior unacceptable. “That is why I called for the attorney general to conduct an independent investigation with subpoena power — I’m confident that it will be comprehensive and will cover all allegations against the governor in order to get the answers we need.”

The controversy comes at a time when New York’s influence in Washington should be higher than it has in recent years, given Cuomo’s relationship with President Joe Biden and Chuck Schumer, the first Senate majority leader to hail from the state. Instead, national Democrats are distancing themselves from Cuomo and deflecting pointed questions from reporters about the recent reports.

Schumer called the accusations “serious and very troubling,” but entrusted the state attorney general’s office to delve into the matter.

And White House press secretary Jen Psaki has faced questions daily related to Cuomo. She has said the Biden administration supports the women who have come forward and backed an independent investigation into the matter.

Psaki also declined Tuesday to weigh in on whether Cuomo should be removed as head of the National Governors Association, saying it’s up to the members of the organization to decide. 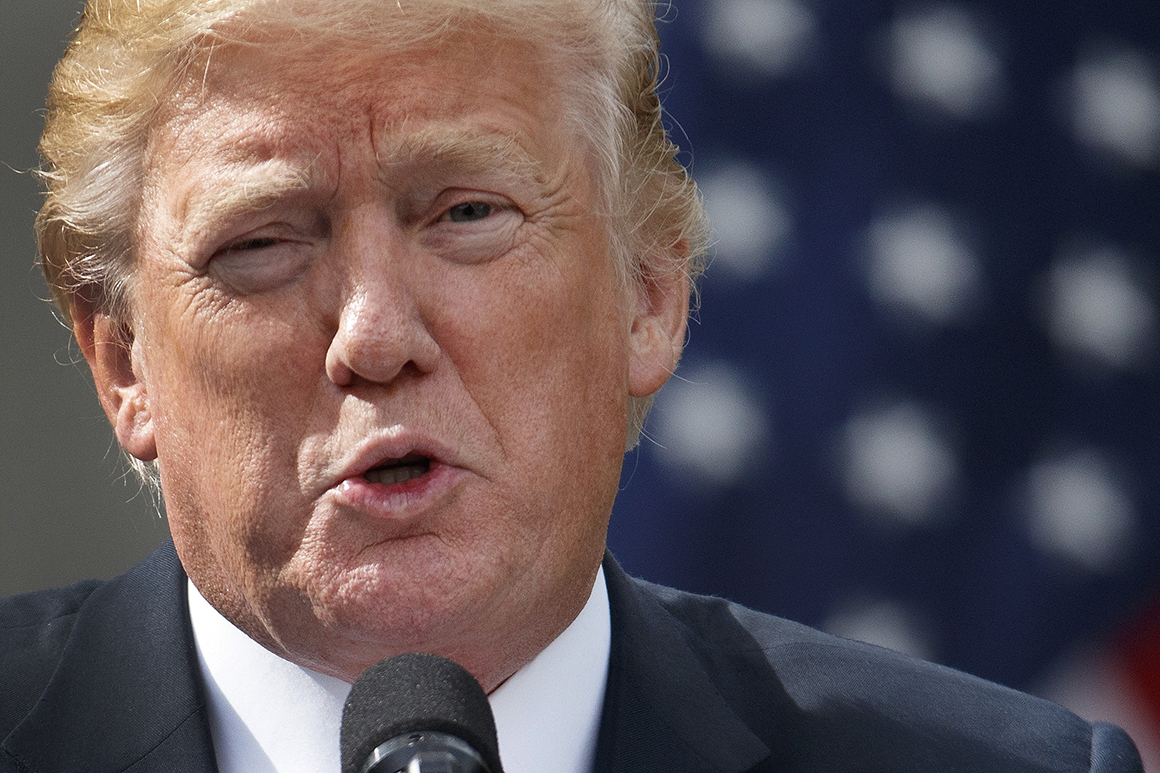 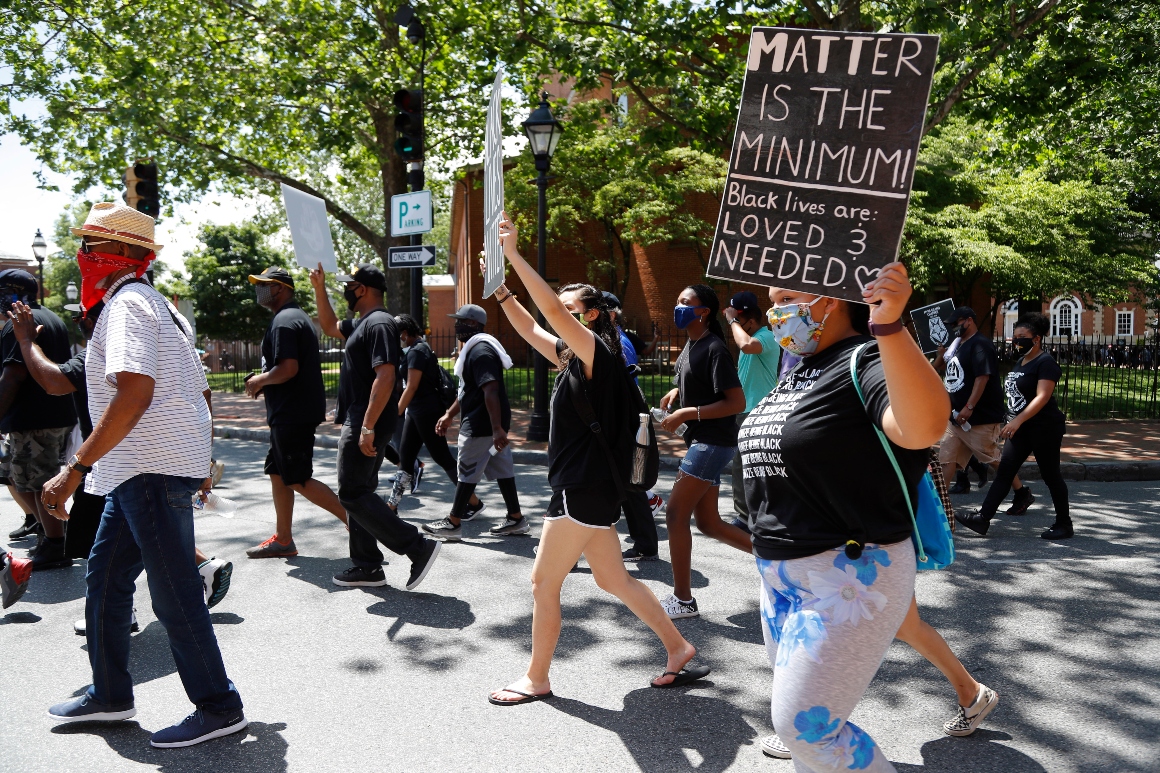 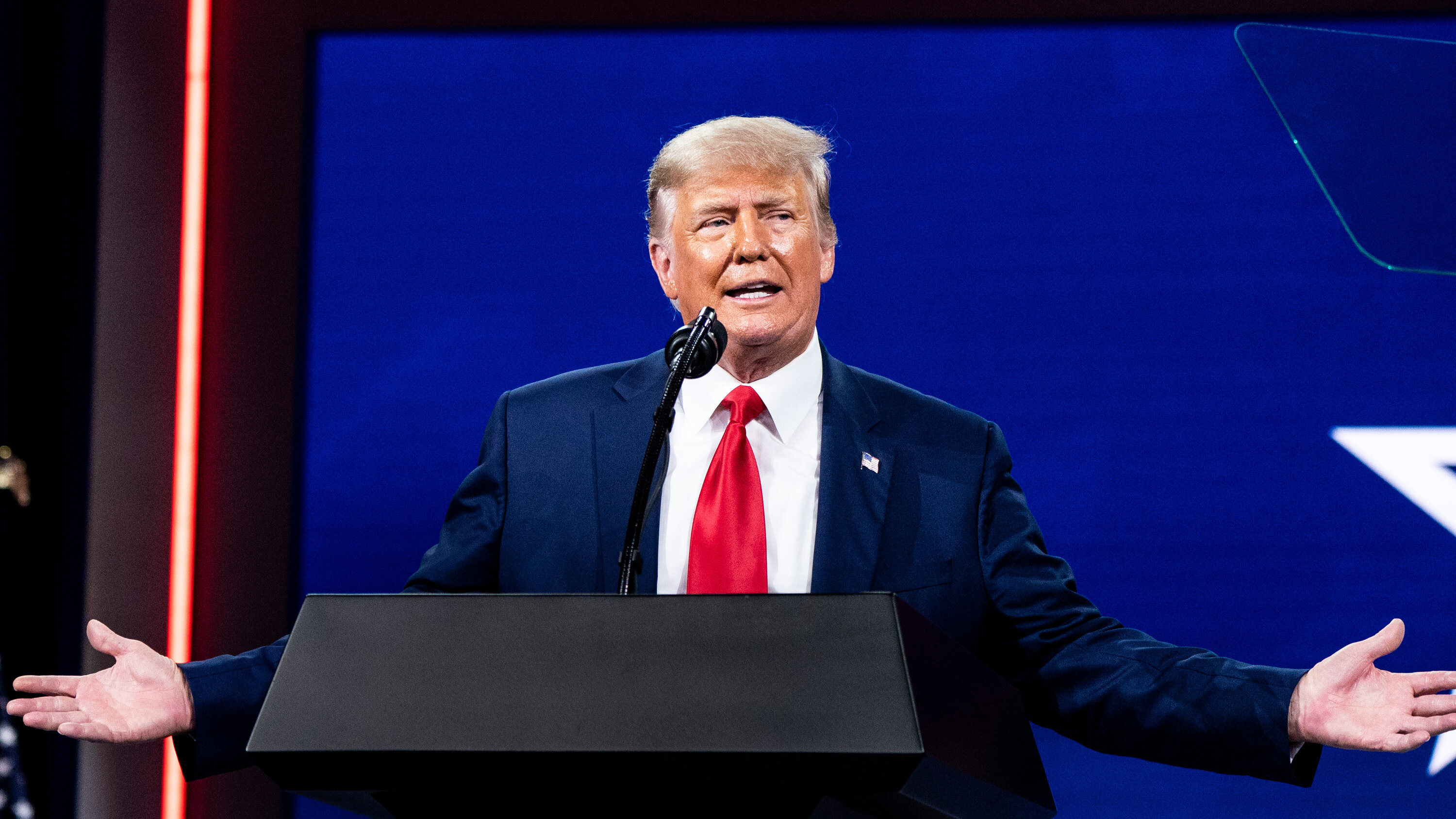