The study, independently conducted by Arlington Research on behalf of Egress, interviewed 500 IT leaders and 3,000 remote-working employees in the US and UK across vertical sectors including financial services, healthcare and legal.

100% of the IT leaders that had deployed static email DLP into their Microsoft 365 environment were frustrated by it. 43% reported these tools required a high level of admin to maintain and 26% said they created friction for their users.

Egress’ Chief Technology Officer Darren Cooper comments: “Microsoft 365 has seen phenomenal adoption during the COVID-19 pandemic and has brought cost and efficiency benefits to many organisations, but its security limitations are clear to see. We can’t ignore the risk of email data loss from Microsoft 365 and the shortcomings of static DLP solutions to mitigate the outbound email security risks that organisations face today. Email data breaches are the top security concern for all businesses, and remote working has only exacerbated the risk. Organisations need to take proactive steps now to secure their data using intelligent solutions that can understand an individual user’s behaviour and the context in which they’re sharing data to prevent data loss before it happens.”

Methodology
This research was conducted by independent organisation Arlington Research among 500 IT leaders and 3000 remote-working employees in the financial services, legal and healthcare sectors within the UK and the US.

About Egress
Our mission is to eliminate the greatest risk to every business – the insider threat. To achieve this Egress has built the world’s only Human Layer Security platform that empowers your people to remain secure while being highly productive.

Using patented contextual machine learning, Egress is trusted by the world's biggest brands to prevent human error and protect against malicious or reckless behaviour on email without any administrative overhead. Funded by FTV Capital and Albion VC, Egress is headquartered in London with offices in Toronto and Boston. 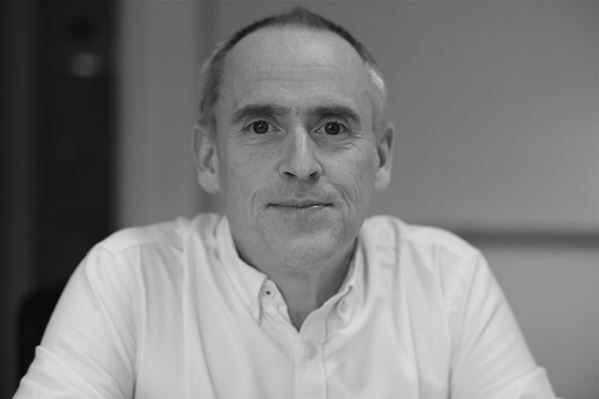