AOC Claps Back After Marjorie Taylor Greene’s Verbal Abuse: I’d Be ‘Expulsed’ For That

Rep. Alexandria Ocasio-Cortez called out the GOP for allowing ‘unwell’ Rep. Marjorie Taylor Greene harass her after a 2019 video of Greene trying to get into her office surfaced.

Rep. Alexandria Ocasio-Cortez (D-NY) pointed out the hypocrisy of the GOP allowing Rep. Marjorie Taylor Greene (R-GA) verbally attack her after a video from 2019 showed Greene attempting to get into her office and taunting her staff. If it were her harassing a Republican colleague, Ocasio-Cortez said on Twitter, then she would have been expelled from Congress immediately.

The fact that Kevin McCarthy, the House @GOPLeader, stripped Justin Amash of all committee seats for criticizing Trump, but has worked to protect this person from consequences (including pretending he doesn’t see it) tells you this is happening with the support of GOP leadership. https://t.co/10OnclroLV

The incident occurred in February 2019, one year before Greene was elected to represent Georgia. Then a conservative activist, Greene is seen in the video with a group of people harassing AOC’s staff through a closed door. The video comes from a since-deleted Facebook Live of Greene’s that was saved by CNN’s Andrew Kaczynski. In the clip, Greene tells AOC through a mail slot to “stop being a baby and stop locking your door… if you want to be a big girl, get rid of your diaper.”

“We’re going to go see, we’re going to visit, Alexandria Ocasio-Cortez. Crazy eyes. Crazy eyes. Nutty. Cortez,” Greene says to the camera while walking to AOC’s office. She tells her through the mail slot that she does not support her “socialist and murderous abortion policies.” Among Greene’s associates, all wearing red MAGA caps, was Anthony Aguero, one of the insurrectionists who stormed the Capitol during the January 6 siege.

And now it’s revealed that this person showed up to members of Congress’ doors with folks from the mob who infiltrated the Capitol, beat Capitol Police, and strung up nooses in front of the House.

If the shoe were on the other foot, the GOP would be calling for my expulsion. https://t.co/ccN01sjbBk

At one point in the freshman Georgia congresswoman‘s video, a man peeks through the mail slot and says that he can “hear” AOC moving around inside. “You can’t stay in there forever. Come out and play,” he says while crouching on the ground. AOC tweeted after the video went public, “If the shoe were on the other foot, the GOP would be calling for my expulsion.”

“The fact that Kevin McCarthy, the House @GOPLeader, stripped Justin Amash of all committee seats for criticizing Trump, but has worked to protect this person from consequences (including pretending he doesn’t see it) tells you this is happening with the support of GOP leadership.” The New York congresswoman told CNN, “This is a woman that’s deeply unwell. And clearly needs help. And her kind of fixation has lasted for several years now” and “raised concerns for other Members… I think that this is an assessment that needs to be made by the proper professional.”

The video was unearthed one day after it was reported that Greene followed AOC down the hallway after leaving the House chamber, repeatedly challenging her to a debate. AOC didn’t acknowledge Greene, just throwing up her hands in frustration at one point, according to eyewitnesses. Greene shouted at AOC and demanded to know why she supported Antifa and “terrorist groups” like Black Lives Matter. 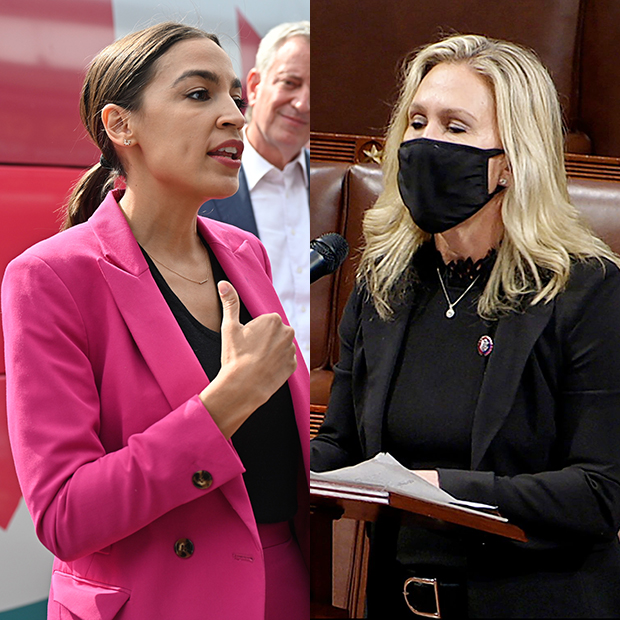 Greene tweeted on May 12, “Just talked to @AOC again. You chickened out bc you are too scared to debate me about your Socialist Green New Deal. You are also a hate-America terrorist sympathizer. #JihadSquad Members of Congress do NOT support terrorism & shouldn’t be afraid to debate their legislation.” The next morning, Greene wrote, “@AOC ‘Ms. Defund The Police’ wants to call the police for security bc she’s afraid of debating with me about her socialist GND. AOC is a fraud & a hypocrite. That’s fine Sandy. Since you lack the courage & intelligence to debate me, I’ll debate the person who really wrote it.”

This isn’t the first time that Greene has clashed with a congressional colleague. Rep. Cori Bush (D-MO) had to move her office away from Greene’s after she taunted her for wearing a protective face mask. Greene also hung up an anti-transgender sign in front of her office, which is located directly across from Rep. Rep. Marie Newman (D-IL), whose daughter is transgender. 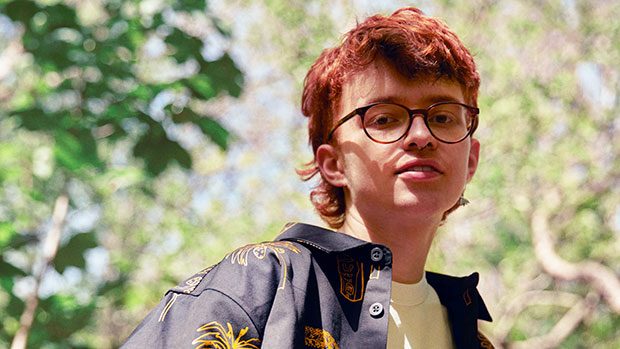 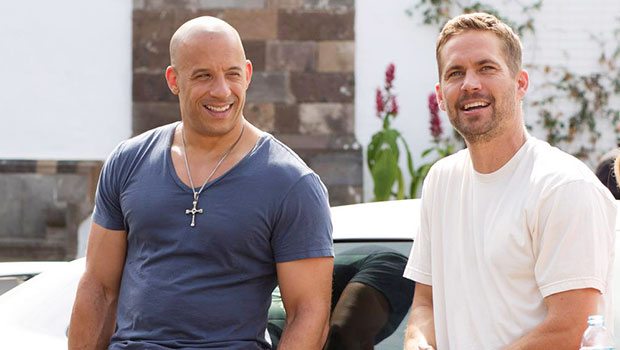 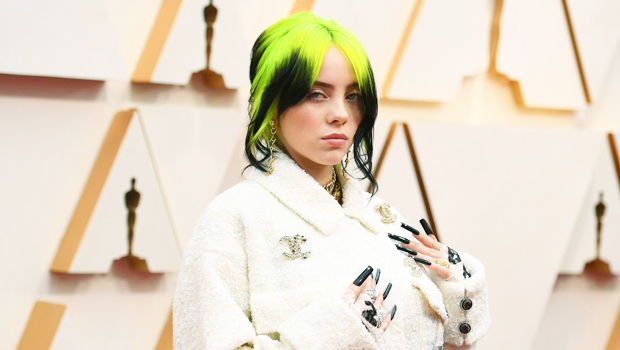