Brace Yourselves: The Knicks Are Going to the Playoffs

N.B.A.|Brace Yourselves: The Knicks Are Going to the Playoffs 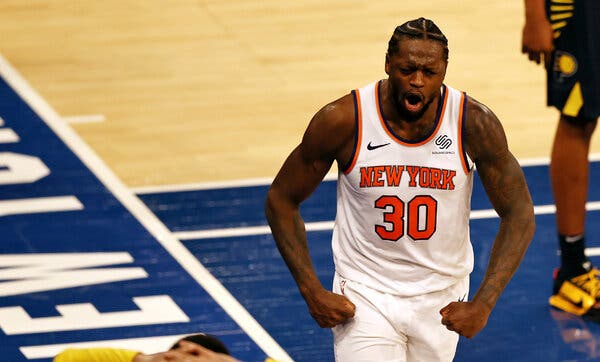 Let’s keep this simple: The Knicks — the Knicks! — are going back to the playoffs.

When the Boston Celtics lost to the Cleveland Cavaliers on Wednesday night, the Knicks clinched a top-six seed in the Eastern Conference.

That means the Knicks will avoid the N.B.A.’s play-in round. And while their final playoff seed is still to be determined, they know they will make their first playoff appearance in eight years.

“Check it off the list. We not close to done #NYWEHERE,” Julius Randle, the Knicks star, said on Twitter on Wednesday.

This will be the Knicks first postseason trip since the 2012-13 season, when Mike Woodson was coaching the team and Carmelo Anthony was its franchise player. That was an outlier burst of competitiveness in which the team made the playoffs in three consecutive seasons. For most of the 21st century, the Knicks have been defined by the carousel of coaches, public drama, underachieving players and late-spring vacations. Since the 2000-01 season, the Knicks have made the playoffs only five times and won just one playoff series, after a decade of deep playoff runs led by Patrick Ewing.

Returning to the playoffs is another step in a remarkable turnaround for the Knicks. Last season, the Knicks were one of the worst teams in the league and fired their coach, David Fizdale, after a 4-18 start that was the worst in team history. Once again, the Knicks were a punchline.

But two months after Fizdale’s firing the Knicks named Leon Rose as their team president. One of Rose’s first moves in the summer was to hire Tom Thibodeau as coach, and Thibodeau has established a competitive team culture in which effort on the floor is paramount.

This year, the drama-free Knicks have a chance to host a playoff series in the first round, thanks in part to the growth of players like Randle and the second-year guard RJ Barrett. Rose has made several other savvy additions, including trading for guard Derrick Rose, who has offered a scoring boost, and acquiring Quickley in a draft-day trade.

The Knicks’ playoff seed will be determined over the final three games of the regular season. At 38-31 entering Thursday’s games, they are battling with the Atlanta Hawks (39-31) and the Miami Heat (38-31) for the fourth, fifth and sixth seeds. Getting the fourth seed would mean the Knicks would not only have home-court advantage in the first round, but would allow them to avoid the Nets, the Milwaukee Bucks and the Philadelphia 76ers — currently the conference’s top three seeds — as an opening-round matchup.

But if the Knicks do meet Brooklyn, it will be the first playoff meeting between the teams since 2004, when the Nets, based in New Jersey at the time, swept the Knicks in the first round.

The Knicks have been one of the hottest teams in the league over the last month of the season, going 13-4 in their last 17 games. 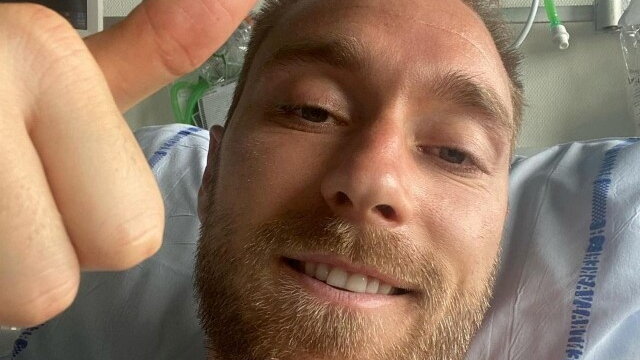 Christian Eriksen Will Have a Defibrillator Implanted 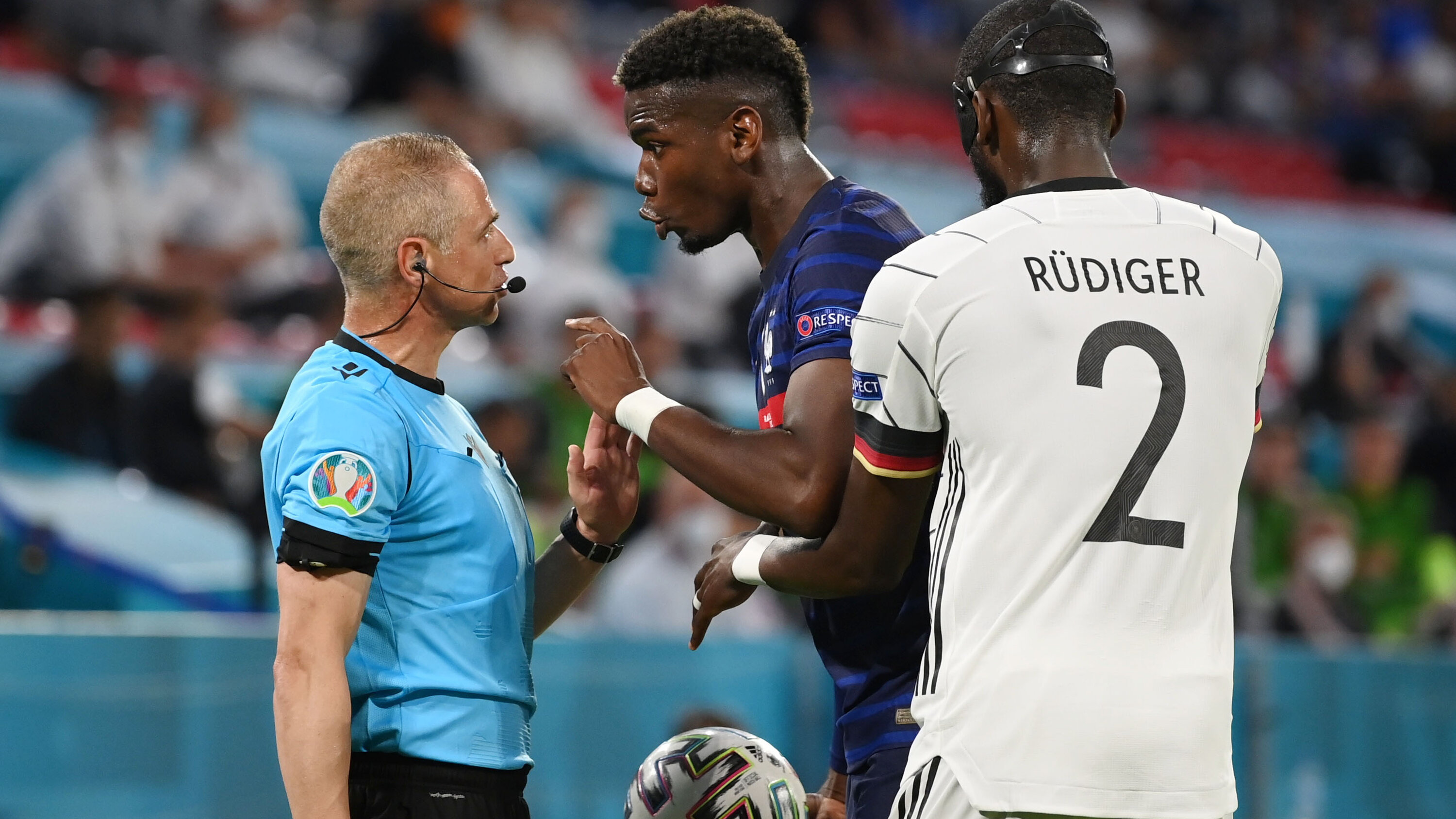 Was Paul Pogba Bitten in Germany vs. France?