Cameron Douglas opens up to HL about life with anxiety, the importance of therapy, and how he protects his mental health in our EXCLUSIVE interview.

When it comes to managing his anxiety, Cameron Douglas credits opening up to others about his mental health struggles and embracing being “vulnerable” for his success. “For a long time, I didn’t even know what that actually meant,” The Runner actor, 42, said in an EXCLUSIVE interview with HollywoodLife, while also discussing his work with Movember Family Man, a free online program that equips fathers with the tools to tackle common parenting problems.

“It’s been hard for me to be vulnerable,” Cameron admitted. “I’ve always had a problem opening up to people about things that I’m dealing with, whether it be my family or my best friends. The idea of actually being vulnerable — I didn’t quite understand how to access that in myself. That’s actually something I’ve been working a lot on lately.” 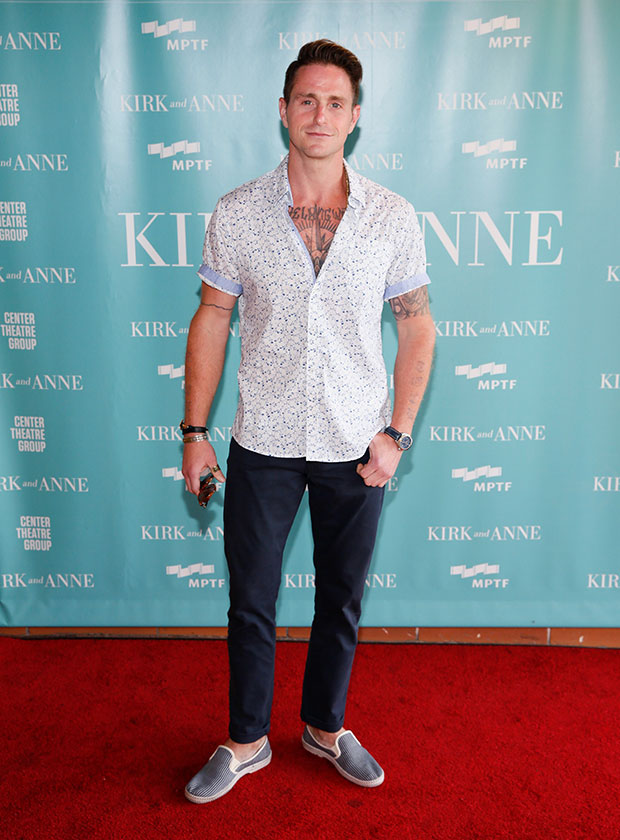 Cameron, the son of actor Michael Douglas, was arrested several times for drug possession, spent seven years in prison, and two years in a halfway house. Years later, Cameron has been open with the public about his struggles with addiction and anxiety. But it wasn’t always that way. When it came to his family, Cameron kept his feelings bottled up. Not anymore.

“They say it’s the key to lasting happiness and contentment is just opening yourself up to who you really are,” Cameron told us. “Mental health is a part of that. Anxiety is something I’ve struggled with for a long time. For Movember to allow this conversation to happen amongst men, fathers, just kind of takes the stigma off of it a little bit.”

Cameron credits therapy for helping him take care of his mental health. It’s something he wished he had done earlier, and cannot stress enough how much it’s helped him. “I feel like had I been more open to it as a teenager, I would’ve probably avoided some of the hardships that I had to go through,” he explained. “It was one of those things that was offered to me multiple times as a teenager, as a young man, but I never really bought into it.” 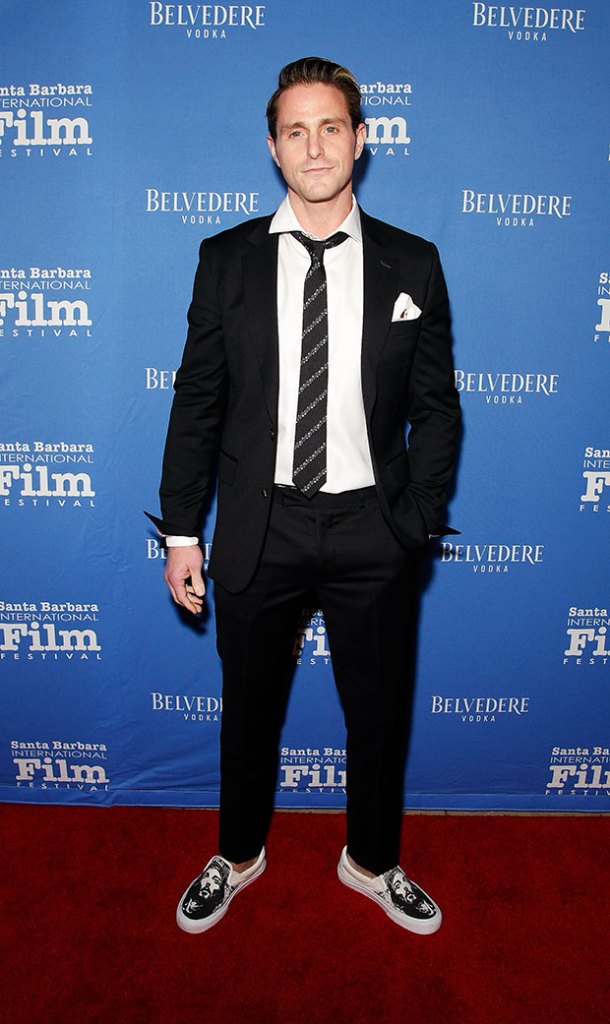 He thought that venting to friends about his issues was enough. Why see a therapist? But he found that he wasn’t opening up to his friends, either. “I would have trouble talking to my friends about anything I was talking to with my therapist anyways, so I found it to be really helpful,” he said. “It’s a tool that I’ve been utilizing ever since. It’s helpful to open up, I guess is what I’m trying to say. It’s not that there’s some sort of ad campaign behind this or a therapy union.”

Along with therapy, Cameron shared that sticking to a four-point routine helps him stay on track with his goals and on top of his mental health: “One [point] would be physical health. One would be mental and emotional health. One would be spirituality and the other would be family and close friends. If I’m hitting on those 4 points, it seems to be working pretty well for me.”