Lexi Jones took to Instagram to post a stunning tribute to her famous mom, Iman, and gave fans a look at a rare, old photo of the two to go with her message.

David Bowie and Iman’s only daughter, Alexandria Zahra Jones (who goes by Lexi), is all grown up now, but she reminisced about her youth with a throwback photo on May 13. Lexi took to Instagram to share a photo of herself and Iman from years ago. In the absolutely precious pic, Lexi has her arms wrapped around her mom and is leaning in for a hug. “Appreciation to my mutha,” she wrote. “Love you to bits.”

Of course, Iman, who is a famous supermodel, looks drop dead gorgeous in the photo. Her glowing skin is on full display, with her hair styled in old Hollywood curls. Her makeup is subtle, aside from a bright pop of lipstick. Meanwhile, Lexi looks too cute with her curly hair pulled back into a ponytail, and all of her teeth showing as she smiles super big.

Lexi is not super active on Instagram, but this was her second post in the past week. On May 9, she shared some selfies of herself with a filter altering the look of her face a bit. However, her buzzed hair was on display as she gave the camera a sultry gaze. Before that, Lexi hadn’t posted on the social media site since Feb., when she shared a photo of herself in a strapless crop top. 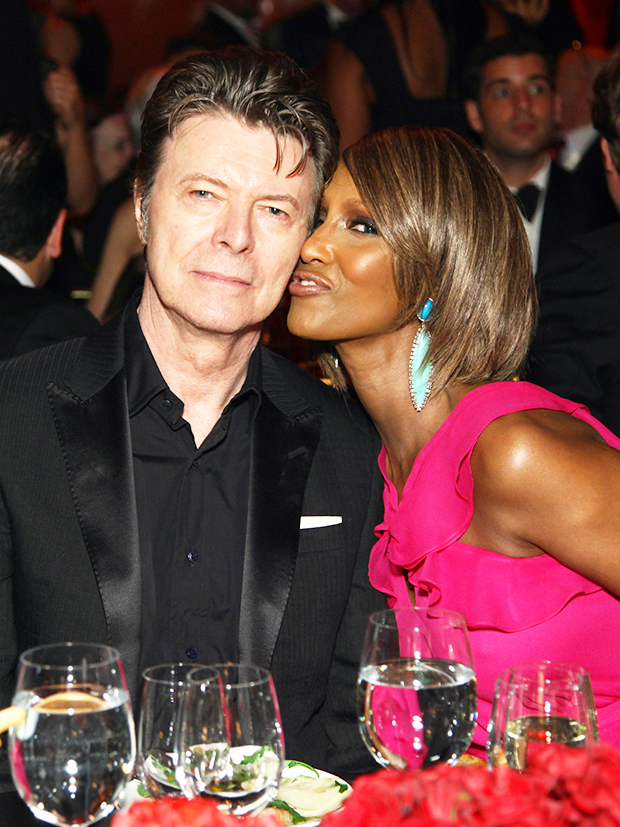 David Bowie and Iman at an event in 2011. (Sara Jaye/Shutterstock)

Although Lexi has extremely famous parents, she was mostly kept out of the public eye throughout her childhood. Now that she’s an adult, though, she’s racked up nearly 100,000 followers on her Instagram page. Lexi was just 15 years old when David sadly died from liver cancer in Jan. 2016.

Now 20, Lexi has forged her own path as an artist. She sells her work online, and the website she has linked to her Instagram page is completely sold out! Over the years, Iman received calls for Lexi to follow in her modeling footsteps, but it looks like she’s found her own calling! 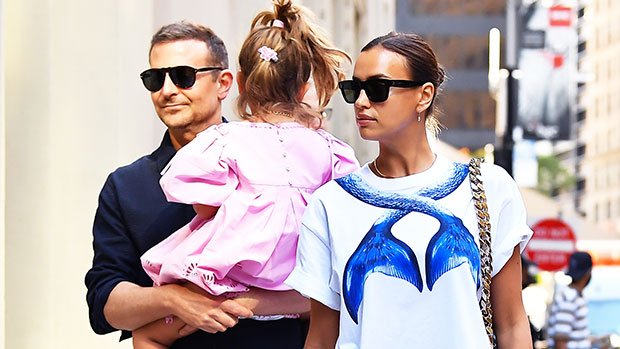