Court documents reveal that ‘Real Housewives of Beverly Hills’ star Erika Jayne has been asked to stop selling clothes through her online site.

Real Housewives of Beverly Hills icon Erika Jayne, 49, may be ordered by Edelson PC to stop selling her designer clothes amid her highly-publicized divorce from Tom Girardi, 81. Court documents, which were obtained by HollywoodLife, reveal that the reality star may be forced to stop working with the French company Vestiaire after her husband’s assets were frozen. The firm Edelson PC has requested that a judge order Erika to stop selling her clothes, after they accused both Tom and Erika of embezzlement. “Simply put: the Court froze all of Tom Girardi’s assets, and that means all community property is frozen too. Erika Girardi must stop selling her clothes,” the documents read. 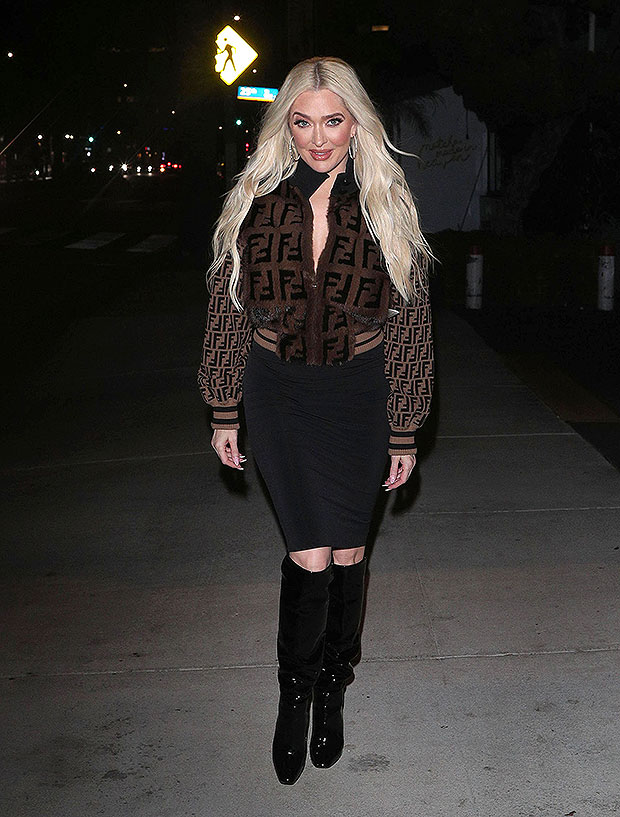 Erika Jayne may be ordered to stop selling her clothes. Image: MEGA

Edelson PC claimed that Erika, who rose to fame of the Bravo series, and her husband embezzled settlement money for families of the victims of Lion Air Flight 610, which tragically killed all 189 passengers in a 2018 crash. The firm alleged that their divorce was a “sham,” claiming that they were “on the verge of financial collapse and locked in a downward spiral of mounting debts and dwindling funds.” Tom’s assets have since been frozen.

It comes as Erika filed for divorce last month after 21 years of marriage. “After much consideration, I have decided to end my marriage to Tom Girardi,” the RHOBH star said in a statement at the time. “This is not a step taken lightly or easily. I have great love and respect for Tom and for our years and the lives we built together. It is my absolute wish to proceed through this process with respect and with the privacy that both Tom and I deserve. I request others give us that privacy as well.” 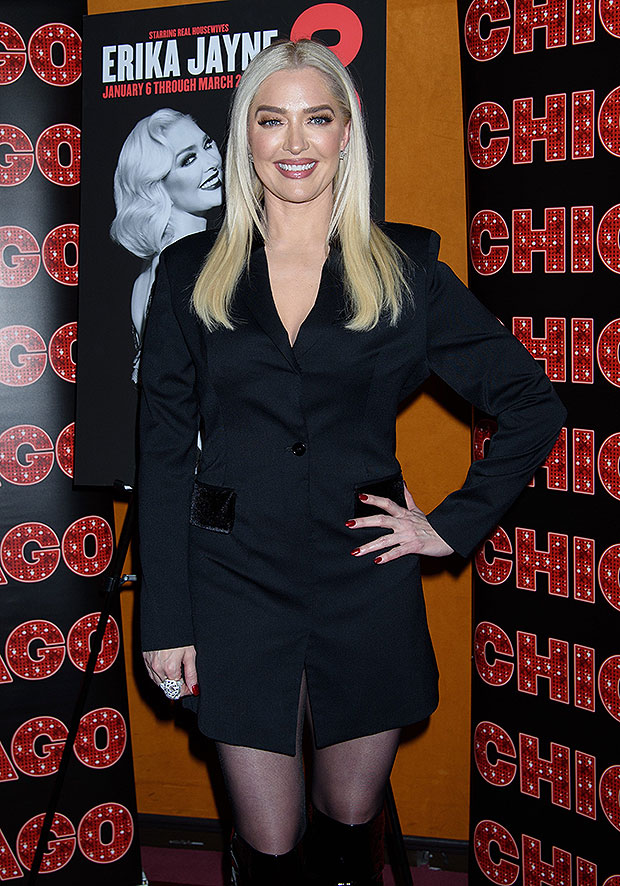 Erika met Tom in 1999 when she was a cocktail waitress at Chasen’s in West Hollywood. The pair were engaged just six months later and although they have received criticism over the years due to their 33-year age gap, Erika has defended their relationship multiple times on RHOBH. “The younger women that marries the wealthier, older man. I’m tired of having to justify my 20-year marriage. Go get a 20-year marriage and then come f—king talk to me,” she said in a RHOBH confessional in Apr.