It’s a bird, it’s a plane, it’s a new Superman! Tyler Hoechlin stars as the Man of Steel in the new series ‘Superman & Lois.’ In honor of the premiere, take a look back at his Superman predecessors.

Over the years, many actors have donned the iconic Superman suit and transformed into the Man of Steel. The legendary DC Comics character has been seen in a number of films and television series since the 1940s. Tyler Hoechlin is the latest actor to be added to that coveted list of Superman stars.

Tyler isn’t the first actor to play the role of Clark Kent/Superman, and he certainly won’t be the last — just like with Batman and countless other heroes. While Tyler is portraying the character in the new TV series Superman & Lois, Henry Cavill will be seen as the Man of Steel again in the upcoming film, Zack Snyder’s Justice League. From the earliest live-action portrayal to the ones in between, see the actors who played Superman. 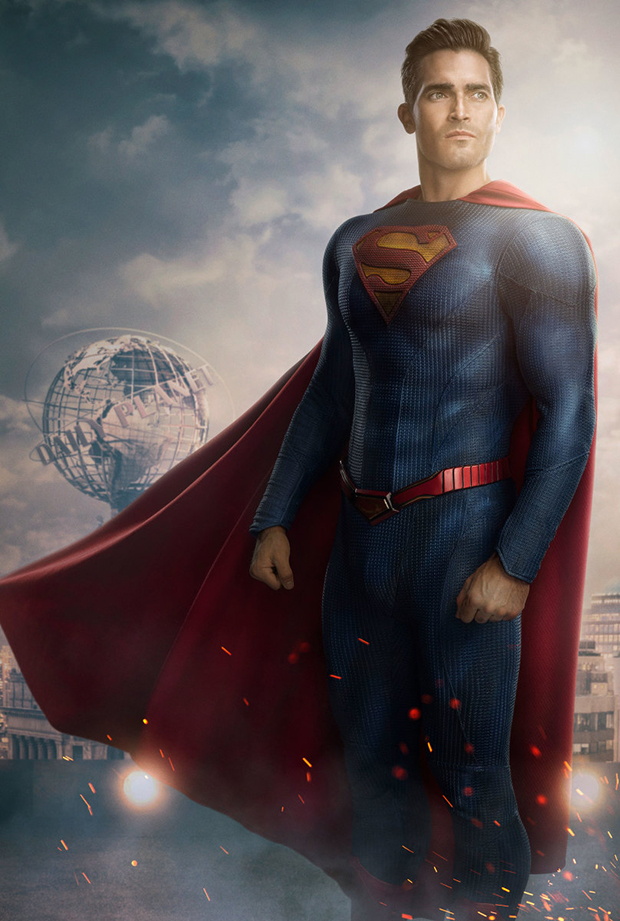 Tyler Hoechlin as Superman. (The CW)

Tyler Hoechlin, 33, is the latest star to become the Man of Steel. The Teen Wolf alum made his first appearance as Superman in a 2016 episode of Supergirl and returned for more episodes. He also starred in the Crisis on Infinite Earths crossover event in 2019 and 2020.

Tyler is starring in the latest TV adaptation focused on the Man of Steel. Superman & Lois will follow Clark Kent/Superman and Lois Lane, played by Elizabeth Tulloch, as they return to Smallville with their sons, Jonathan and Jordan. They are reacquainted with Lana Lang and find their seemingly perfect life upended when The Stranger comes into their lives. 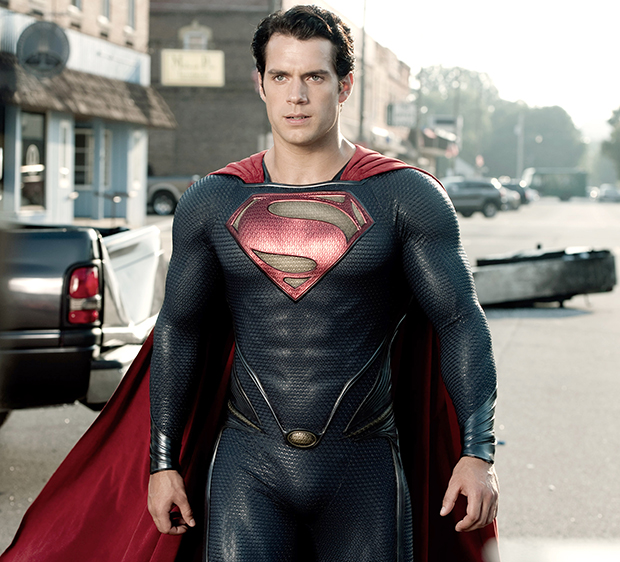 As for the future of Henry’s Superman in the DC Extended Universe, he’s not ready to give up the role just yet. “The cape is still in the closet,” he told Men’s Health in 2019. “It’s still mine. I’m not going to sit quietly in the dark as all the stuff is going on. I’ve not given up the role. There’s a lot I have to give for Superman yet. A lot of storytelling to do. A lot of real, true depths to the honesty of the character I want to get into. I want to reflect the comic books. That’s important to me. There’s a lot of justice to be done for Superman. The status is: You’ll see.” 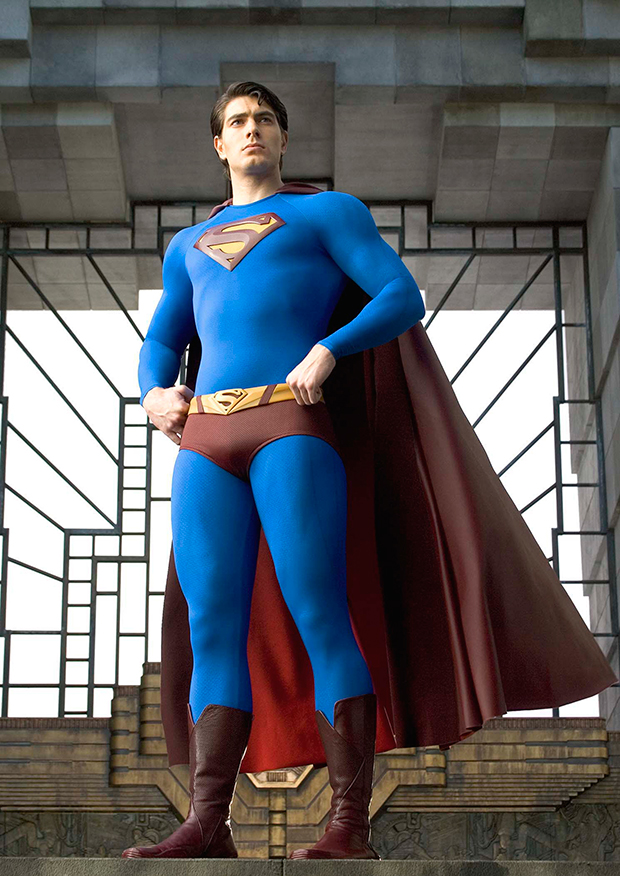 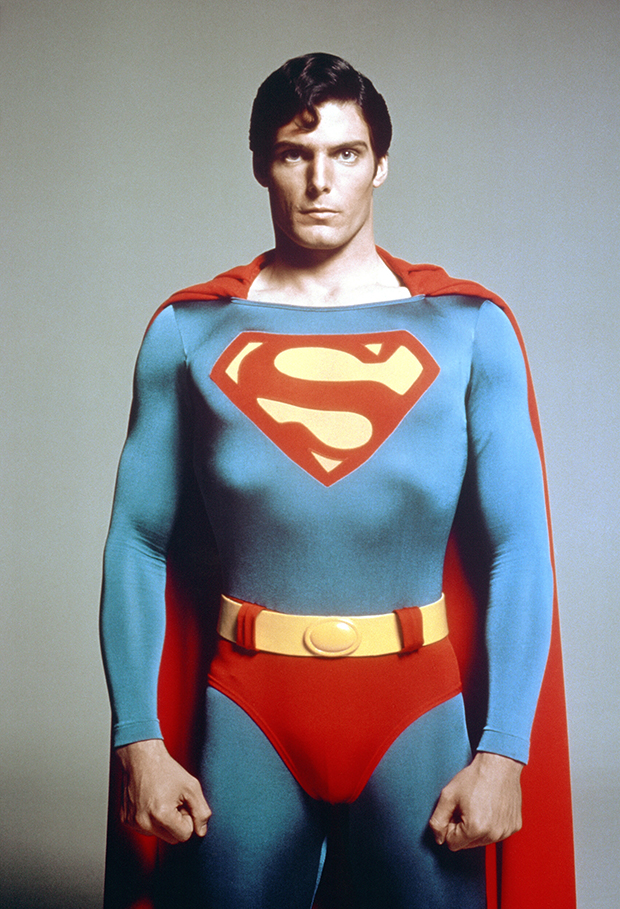 Christopher Reeve and Superman are synonymous with each other. His portrayal of Superman is beloved, even after 40 years. He first played Clark Kent/Superman in the 1978 film Superman: The Movie. He returned for three sequels.

The actor broke his neck in a 1995 horseback riding accident. The injury left him a quadriplegic. Christopher spent the years after his accident as an advocate for those with spinal cord injuries. He also played Doctor Virgil Swann in The WB series Smallville, which centered around a young Clark Kent. Christopher died in 2004 at the age of 52. 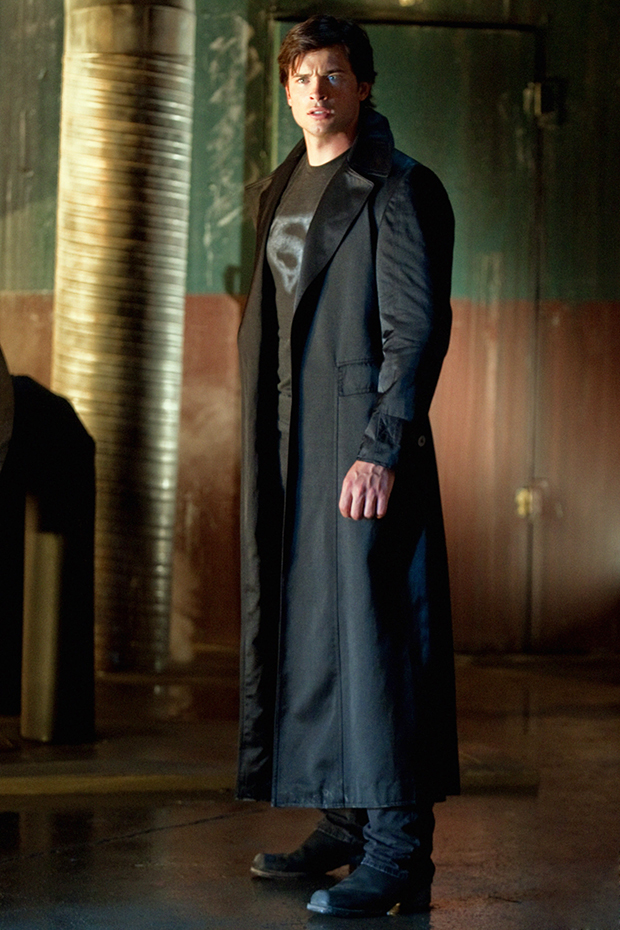 Tom Welling, 43, notably played Clark Kent in The WB (later The CW) series Smallville from 2001 to 2011. The first 4 seasons took place while Clark was in high school. Later seasons featured Clark in his adult life working at the Daily Planet. Unlike his predecessors and successors, Tom never actually donned the Superman suit. In the series finale, Tom does rip open his shirt to reveal the House of El insignia, but that’s all fans ever saw of Tom and the Superman suit.

The actor opened up in a 2017 interview why Smallville never had Clark in the iconic suit. “It was something that we discussed before we ever shot the pilot with [creators] Al [Gough] and Miles [Millar],” he told EW. “We literally had a sit down where we talked about the show and I asked about the suit and the tights and the flying, and they said, ‘No, absolutely not,’ part of the reason being is that show is about a teenager trying to figure out who he is. They felt that once Clark put on the cape and the suit, life became too easy, in a sense. They wanted to focus on who this character was before that. And, at the time, because of where visual effects and special effects and stunts were, it would be too expensive. That’s mainly why they save that for movies, more or less.” 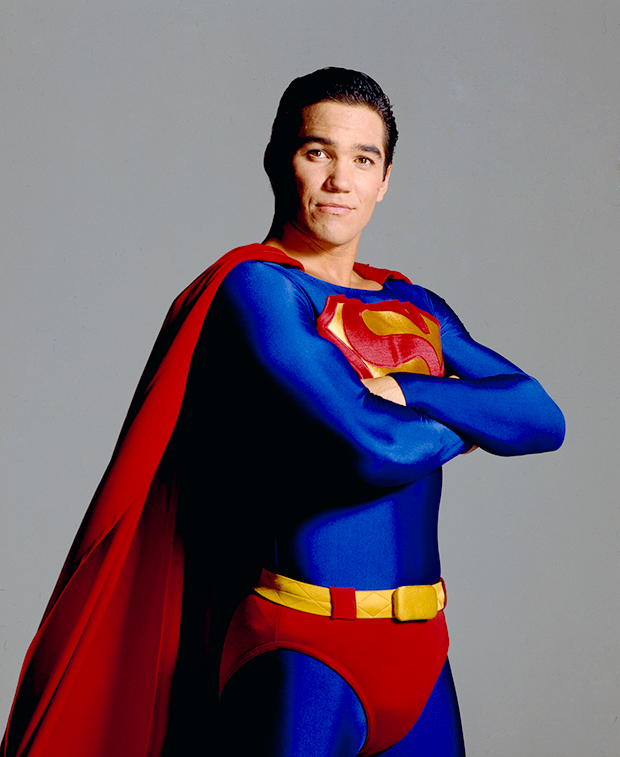 Dean Cain, 54, played Clark Kent/Superman in the ABC series Lois & Clark: The New Adventures of Superman. The show ran from 1993 to 1997. Dean starred alongside Teri Hatcher, 56, who played Lois Lane. The series focused heavily on Lois and Clark’s relationship. 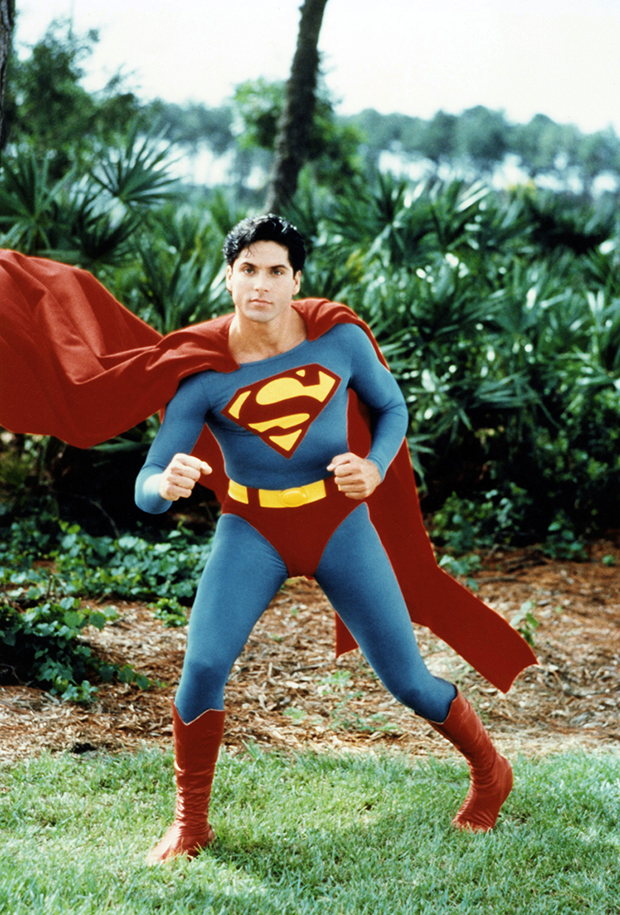 Gerard Christopher, 61, began playing Superman in season 2 of The Adventures of Superboy. He took over the role from John Haymes Newton, who played Superman in the first season. The series ran from 1988 to 1992. 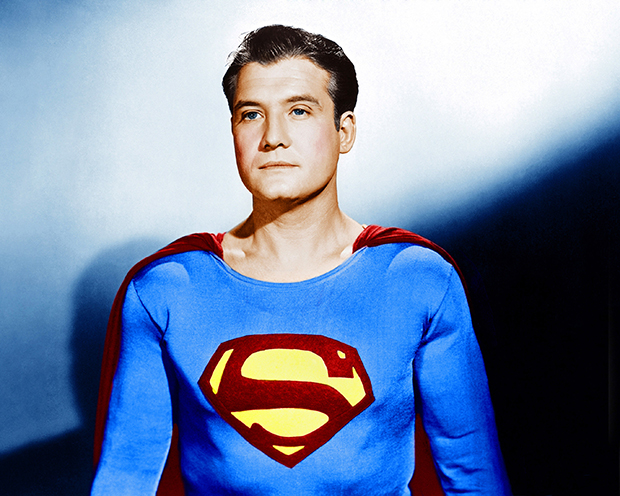 George Reeves initially played Superman in the 1951 film Superman & The Mole Men. He then signed on to play the Man of Steel in the TV series Adventures of Superman, which ran from 1952 to 1958. George died in 1959 at the age of 45. His death was ruled a suicide. 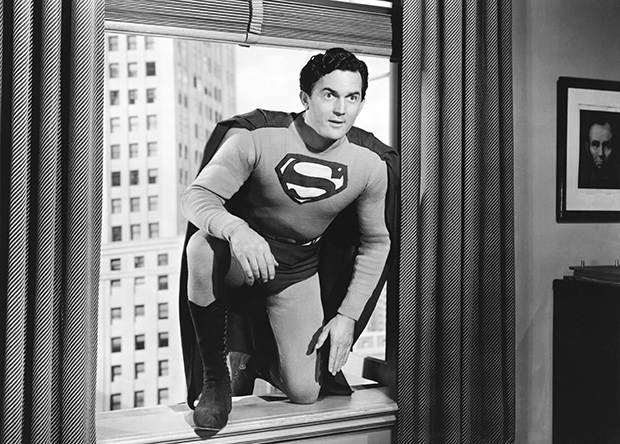 Kirk Alyn was the first actor to play a live-action version of Superman. He starred in the 1948 movie Superman and its 1950 sequel, Atom Man vs. Superman. He made a cameo in the 1978 movie, Superman: The Movie, as Lois Lane’s father. Kirk died in 1999 at the age of 88.