In Anti-Ownership Protests, United Fans Rediscover Their Own Power

The protests, by Manchester United fans demanding the Glazer family sell the club, forced the postponement of a match after the stadium was stormed. 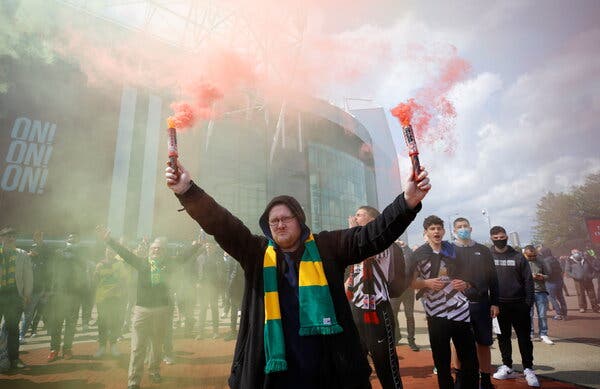 Manchester United fans protested against the team’s owners before a scheduled home match with Liverpool on Sunday. The match was postponed. United was one of the Premier League teams to sign on to play in an ill-fated breakaway league.Credit...Phil Noble/Reuters

At the Lowry Hotel, Manchester United’s players could do nothing but sit and watch. Outside, hundreds of fans had gathered, blockading the buses scheduled to take them on the short trip to Old Trafford. They were supposed to depart at 3 p.m., local time. It came and went. The crowd did not disperse. Then 4 p.m. ticked by on the clock. Still no movement.

A couple of miles down the road, what had started out as an organized protest against the team’s ownership — the irredeemably unpopular and, by most definitions, parasitic Glazer family — had swelled and warped into something far more chaotic, far more wild.

Hundreds of fans had broken through the security forces and made it onto the field. There were suggestions that some had found their way into the entrails of the stadium, reaching as far as Old Trafford’s sanctum sanctorum, the home team’s changing room. A small number of those still outside the stadium clashed with the police. Two officers were injured.

United’s players were still restricted to their hotel rooms at 4.30 p.m., as the Premier League’s marquee fixture should have been kicking off. Manchester United against Liverpool is English soccer’s greatest rivalry, the meeting of its two most successful clubs. This edition even had a title on the line, for good measure, albeit indirectly: a Liverpool win would have handed Manchester City the championship.

For a while, the Premier League refused to bow to the inevitable. The game would be delayed, it said, but would go ahead as soon as the players’ safety could be assured. By 5.30 p.m. — what should have been the start of the second half — the scales had fallen. The league released a short statement, confirming the match had been postponed.

“We understand and respect the strength of feeling but condemn all acts of violence, criminal damage and trespass, especially given the associated Covid-19 breaches,” it read. “Fans have many channels by which to make their views known, but the actions of a minority seen today have no justification.”

There are two roads that the league, the clubs involved and soccer as a whole can take from here. One is to focus on the method. It does not need to be pointed out that the violence outside the stadium — limited though it was — should be condemned. It cannot and should not be justified. The same is true of the more minor offenses of “criminal damage and trespass.”

Those offenses open a door. They make it possible to depict all of those involved with the protests, both at Old Trafford and the Lowry Hotel, as hooligans and troublemakers and, above all, yobs, the epithet wheeled out whenever soccer fans need to be demonized.

They disincentivize engaging with the sentiments behind the protests, make it easy to cast the events of Sunday as nothing but mindlessness and lawlessness. They turn emotion, sincere and deep, into nothing but self-serving revanchism: fans protesting because their team is not top of the league.

They offer an easy solution, the panacea that soccer always turns to in the end. Win the Europa League later this month and all of this will be forgotten, nothing more than a few million more social media engagements for the club to cite in glowing terms in the next quarterly review of its finances.

The second is to avoid that easy pitfall, and to focus instead on the message. The Glazers have never been popular at Old Trafford. There were protests when they completed their heavily leveraged takeover of a club they knew little to nothing about in 2005. There were more at the end of that decade, fans decking themselves out in the club’s first colors — green and gold — rather than its more famous red to signal their discontent.

That hostility has never dissipated. But for much of the last decade, it lay dormant. Not because of United’s success — by its own standards, the last eight years have been disappointing — but because of the apparent futility of protest.

Manchester United, like all soccer teams, might feel like a social and community institution. It might continually pitch itself as one. It might occasionally even act like one. But it is, in the most real and relevant sense, a business, and it is a business owned by the Glazers, and because no matter how ardent the protests, the Glazers did not seem to flinch, the energy dissipated.

And then, two weeks ago, Joel Glazer, a co-chairman of the club, put his name to a proposal to start a European superleague, and the fury awoke. Fans of the other English teams tainted by association with the project have taken to the streets — a protest by Chelsea fans precipitated the league’s demise; their peers at Arsenal came out in the thousands a few days later — but none have gone quite so far as United. None have brought the league that styles itself as the greatest in the world to a standstill on one of its red-letter days.

In part, that is down to the unpopularity of the Glazers. The reaction at each of the clubs involved has, in some way, reflected the fans’ relationship with the owners.

Arsenal is desperate to be rid of another unloved American, Stan Kroenke: It came out in force. Liverpool, where Fenway Sports Group has some residual admiration, has been a little more circumspect. Manchester City has not seen any mass gatherings, testament to the debt of gratitude its fans feel they owe its backers in Abu Dhabi. At United, hatred of the Glazers runs deep.

The message their protest sent, though, stretches way beyond parochial concerns or tribal affiliations. It is not just, as it might appear, that fans do not want a superleague. That was established beyond doubt a couple of weeks ago. It is not just that fans do not want their clubs to be used as playthings by owners who care less for the names on the roster than the numbers on the bottom line.

It is that, after years of fretting that their teams had been hijacked by the billionaire class and that their game had been taken away from them by television contracts and rampant commercialism and unstoppable globalization, the last two weeks have taught fans that they are not quite so powerless as they once thought.

If they do not want a superleague, they can stop it in its tracks; it follows, then, that if they do not want the game they have now, then they can do something about it. As one of the chants that United players will have heard, drifting up to their rooms in the Lowry from the street below, had it: “We decide when you will play.” 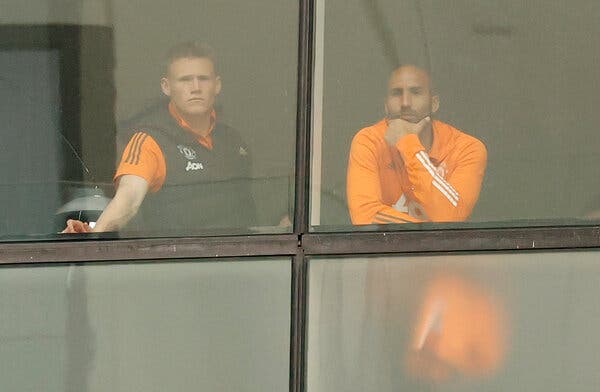 That has not felt true for some time, but, all of a sudden, it is possible to believe it. It has gone unsaid for too long, but the whole cash-soaked edifice of modern soccer has been built on fans: the match tickets and the television subscriptions and the merchandise and the captive advertising demographic.

All of the money that is frittered on sky-high salaries and inflated transfer fees and inexplicable agents’ commissions: It all, ultimately, comes from fans. Fans make it all add up. Fans keep the show on the road.

And it is fans, now, who have realized that means they can make it stop, too: an abortive idea for a league here, so why not a major fixture there? They have, suddenly, rediscovered their power.

The irony of all this, of course, will be lost on the Glazers, and all the owners like them. It was soccer’s easily monetized fanaticism that drew them to the game in the first place, and that eventually convinced them that their harebrained superleague scheme could work. The fans, they assumed, would go with them. They did not.

And now, that same force is aligned against them. The methods it chooses cannot always be condoned. But the message is clear, and it is one that soccer would do well to heed. 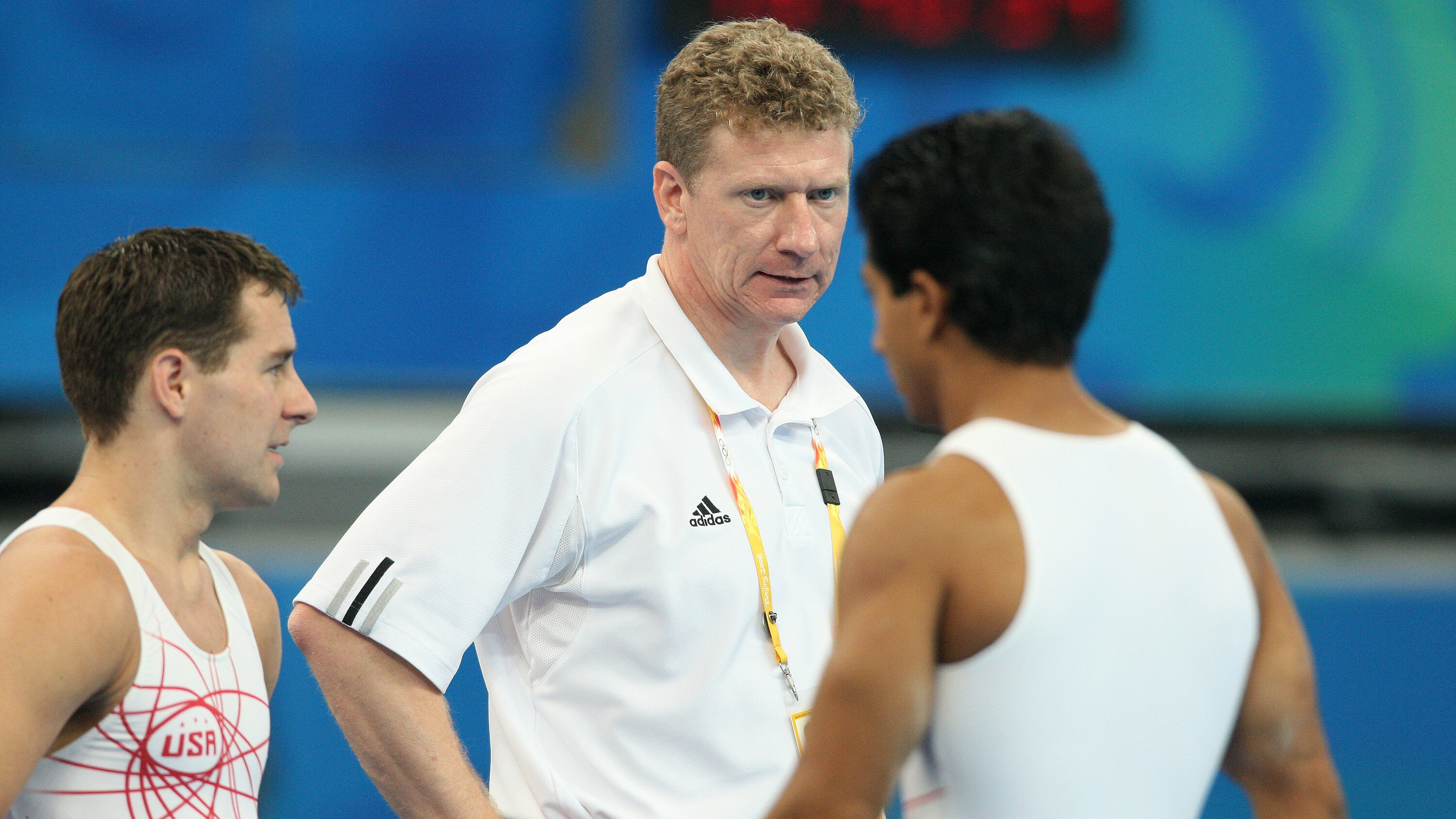 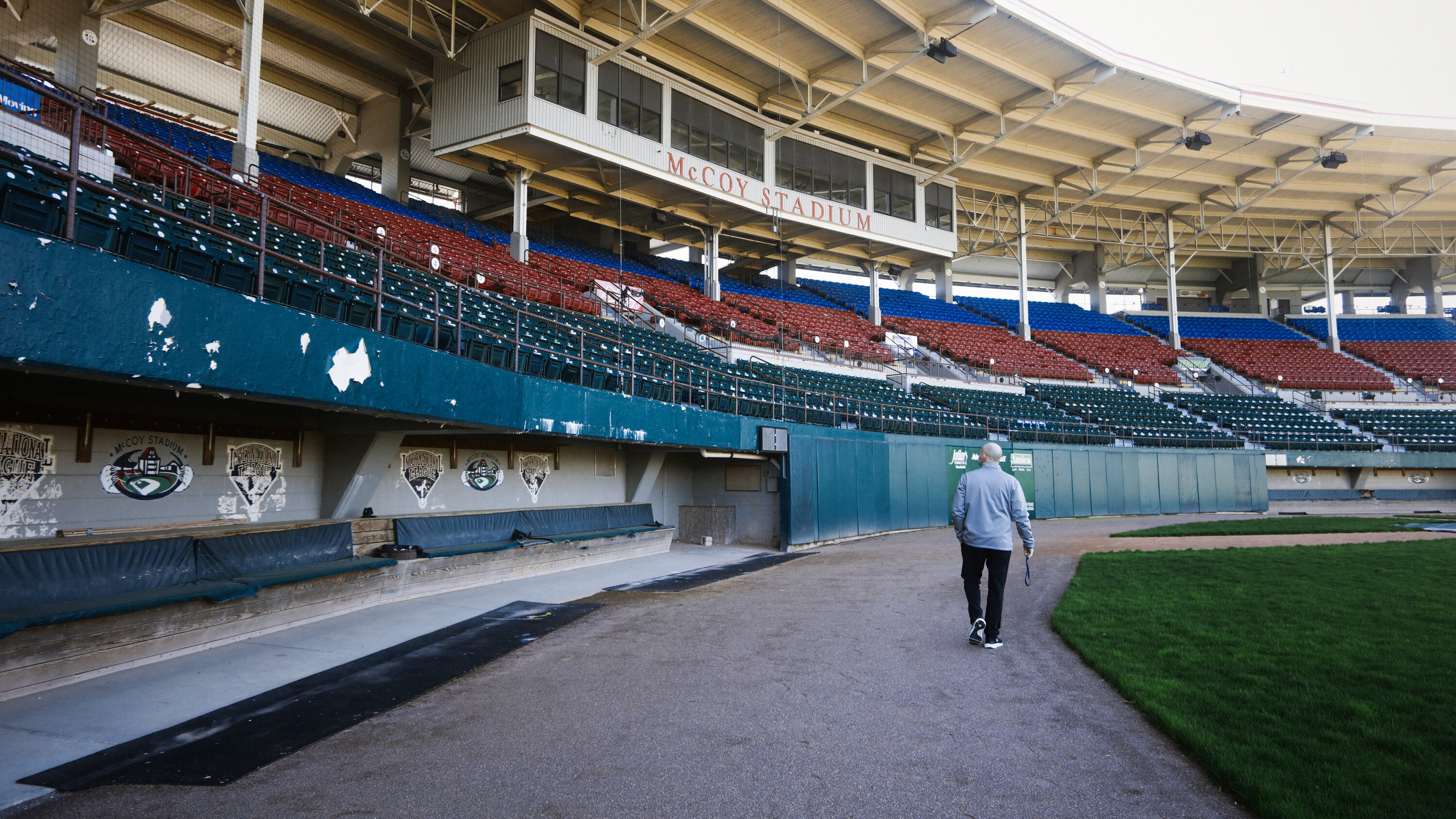 The PawSox Moved, but Pawtucket Has Yet to Move On 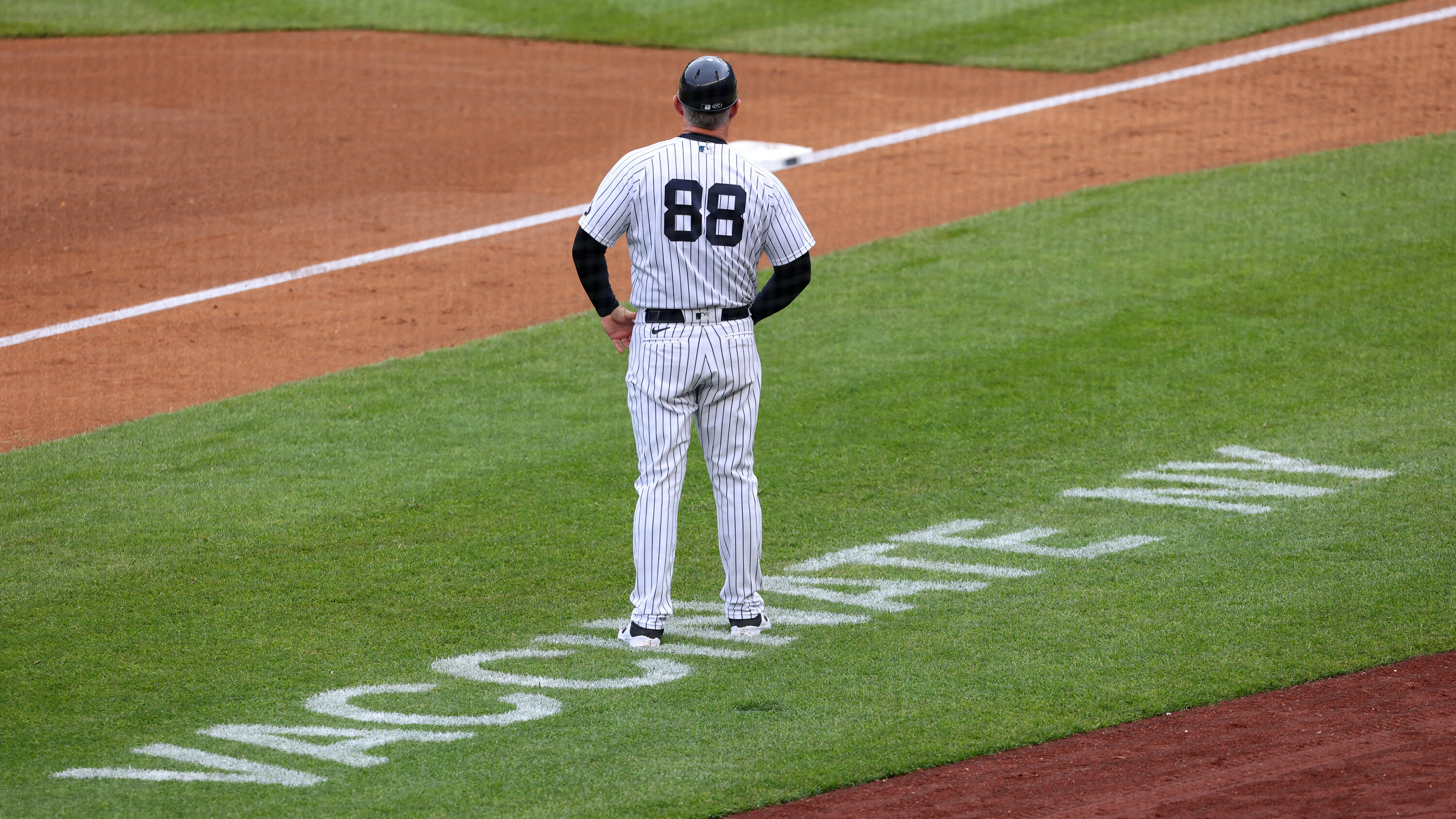