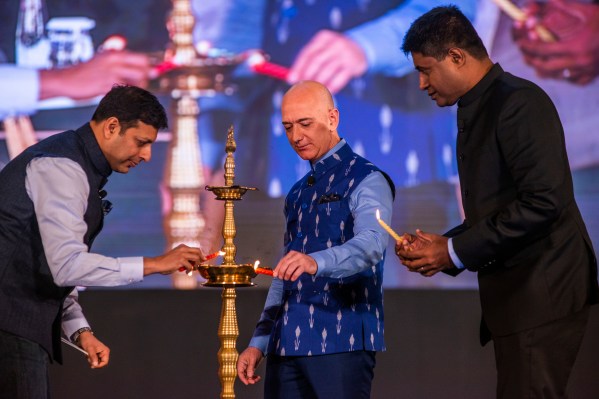 An Indian court rejected Future Group’s plea that sought to prevent its partner Amazon from raising objections and interfering in the Indian retail giant’s $3.4 billion asset sale deal to Mukesh Ambani’s Reliance Industries, delivering a glimmer of hope to the American e-commerce firm that has invested more than $6.5 billion in the world’s second largest internet market.

The court ruling on Monday is the latest episode in the high-stake battle between Amazon and Future Group. Amazon bought 49% in one of Future’s unlisted firms last year in a deal that was valued at over $100 million. As part of that deal, Future could not have sold assets to rivals, Amazon said in court filings.

Things changed this year after the coronavirus pandemic starved the Indian firm of cash, Future Group chief executive and founder Kishore Biyani said at a recent virtual conference. In August, Future Group said that it had reached an agreement with Ambani’s Reliance Industries, which runs India’s largest retail chain, to sell its retail, wholesale, logistics, and warehousing businesses for $3.4 billion.

Months later, Amazon protested the deal by reaching an arbitrator in Singapore and asked the court to block the deal between the Indian retail giants. Amazon secured emergency relief from the arbitration court in Singapore in late October that temporarily halted Future Group from going ahead with the sale.

But it remained unclear whether that ruling held any water to Indian court. So much so that on the day Singapore arbitration court announced its ruling, Future Group and Reliance said in a statement that will be going ahead with the deal.

Amazon had also reached out to the Competition Commission of India, the Indian watchdog, to block the deal. Competition Commission of India, however, approved the deal between the Indian firms. In earlier hearings, lawyers for Future Group likened Amazon’s effort to block Future Group’s deal to the East India Company, the British trading house whose arrival in India kicked off nearly 200 years of colonial rule.

At stake is India’s retail market that is estimated to balloon to $1.3 trillion by 2025, up from $700 billion last year, according to consultancy firm BCG and local trade group Retailers’ Association India. Online shopping accounts for about 3% of all retail in India.

This is a developing story. More details to follow…

Instagram Music: How to Add Songs and Lyrics to Stories 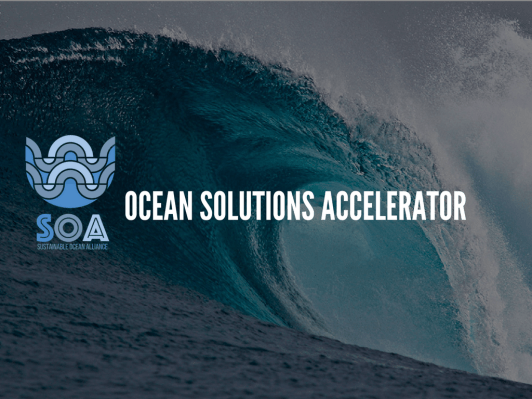 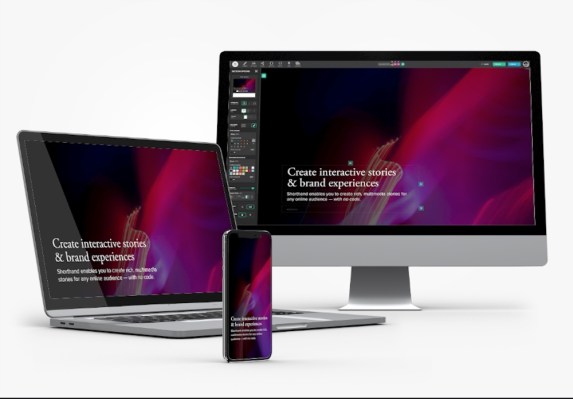