Give ‘Best In Show’ for bedroom pop to Cavetown. The dream-pop enchanter tells HollywoodLife about the themes behind his new EP, why dogs are incredible, and more.

There is a certain intangible softness on Man’s Best Friend, the new release from DIY indie-pop star Cavetown. Over the course of seven songs, Cavetown delivers the sonic equivalent of a ray of sunshine on the back of an outstretched hand as it hangs from an open car window during a directionless Sunday drive. The vibe on Man’s Best Friend could be considered romantic, even when Cavetown (Robin Skinner) touches upon themes that certainly aren’t — emotional turmoil (“Idea of Her”), self-destruction (“Ur Gonna Wish U Believed Me”), and being trapped in a toxic relationship (“Guilty”).

“I plan to just let myself bounce back and forth, but I think at the moment I’m in more of a soft tunes mood,” Cavetown tells HollywoodLife in an EXCLUSIVE interview conducted over email. Ahead of a reopening world — one that promises to get very, very, very loud – Man’s Best Friend offers a moment of solemn introspection before the volume gets cranked up.

The ethereal tone is not the only running theme on Man’s Best Friend. If the title didn’t give it away, the EP also has a “running theme of dogs in multiple parts of the album,” says Cavetown. Perhaps the pinnacle of this concept is in the song “I Want To Meet Ur Dog,” which he says is based on a true story. Spoiler alert: he met the dog.

HollywoodLife: Why did you pick Man’s Best Friend as the title of the EP?

Cavetown: I accidentally managed to create a running theme of dogs in multiple parts of the album, including the pug rescue mission in the Ur Gonna Wish U Believed Me music video and, of course, the track I Want To Meet Ur Dog. I decided to run with that and named the EP Man’s Best Friend before finishing writing Guilty, in which I included some more dog-themed lyrics to strengthen the theme.

Lockdown has made me very aware of how jealous I am of dogs and other household pets who just have no idea what’s going on, and are simply happy to have their humans around a lot more than usual. So I thought it would be sweet to dedicate my lockdown EP to them :) 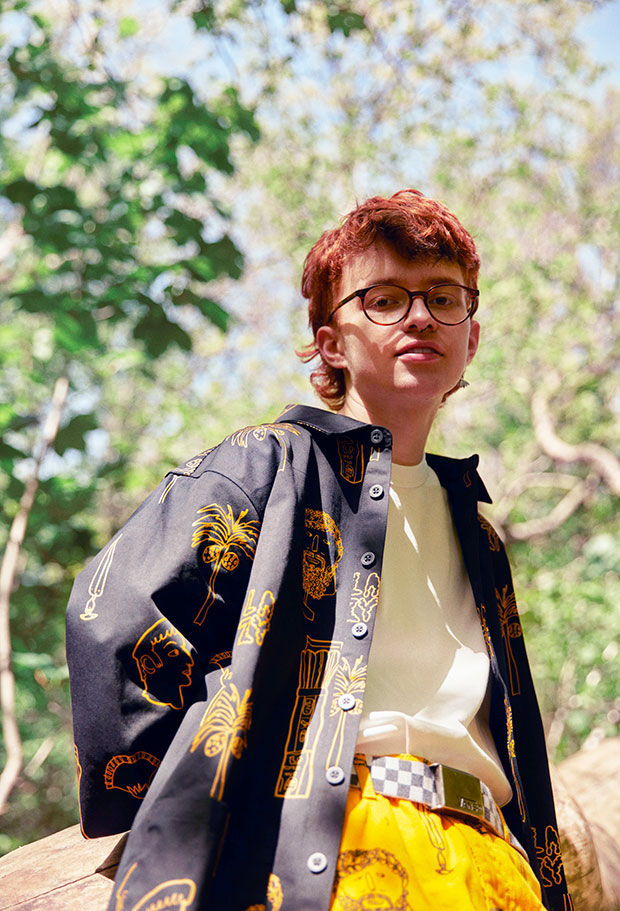 “Idea of Her” is a clever song, especially since people sometimes become infatuated with not a person but an idea of them. When was the last time you were in love with an idea of a person, one that wasn’t congruent to who they really were?

I don’t know if I wanna talk too much publicly about my love life (although there’s not that much to be said to be honest), but I often find myself becoming very biased to a person’s positive traits and finding it hard to acknowledge parts of them which are hurtful to me. And it’s not exclusive to romantic relationships. I’m just happy to have friends and people who love me, so I sometimes let myself get walked over a little bit for the sake of keeping them around. I am now definitely surrounded by genuinely good people who look out for me though, more than ever before :)

You’ve said that “Ur Gonna Wish U Believed Me” came from a dark place during the lockdown. When you play this song, do you go back to that dark place or moment of creation? Or, has this song transcended the moment that birthed it?

Yeah, it does bring me back to that dark time as it’s still very fresh in my mind and wasn’t too long ago. But it does serve as a reminder to me of how far I’ve come since I wrote the song. I hardly recognize the person who wrote those lyrics anymore, which is great :) 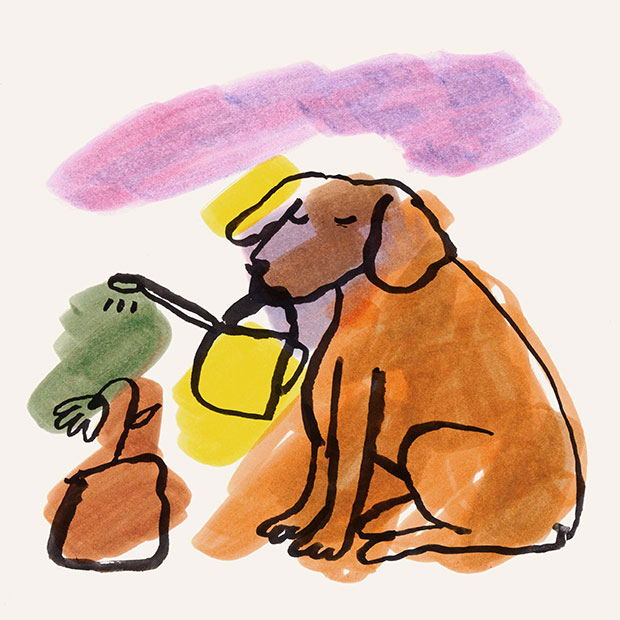 “I Wanna Meet Ur Dog” is probably the most universal sentiment on the project. Did a particular dog inspire this song?

Yes! A few years ago, I had a special friend over in California, and she and I bonded over pictures of her dog on Twitter. We hung out a few times, and I was desperate to meet the little guy, although it was a bit of a challenge as her parents weren’t too fond of me. You’ll be happy to know I did get to meet the dog, and it was everything I had dreamed of :)

The whole EP thrives on a low-key, subtle, almost quiet vibe. It seems that the world is on the verge of making a whole lot of noise, especially after a year of lockdown. Do you think you will also have a “loud” moment, music-wise, or will your sound be that little peaceful respite for those who need a break from the din?

I’m not sure! My mind seems to change every other day on whether I want to make LOUD ROCK MUSIC or soft sleepy tunes to nap to. I plan to just let myself bounce back and forth, but I think at the moment, I’m in more of a soft tunes mood.

Man’s Best Friend is out now. 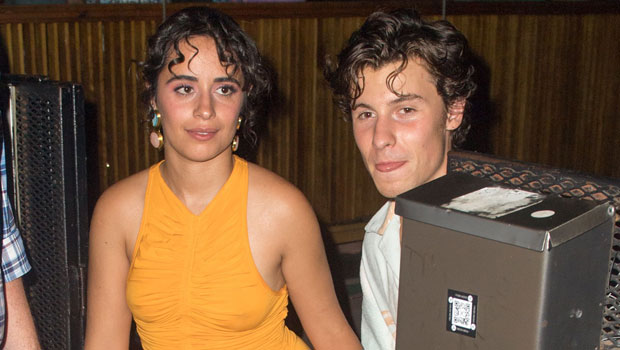 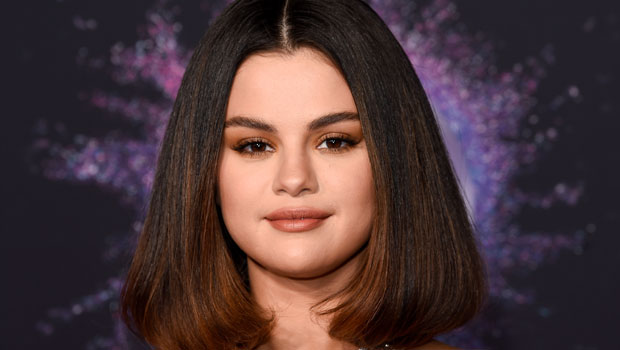 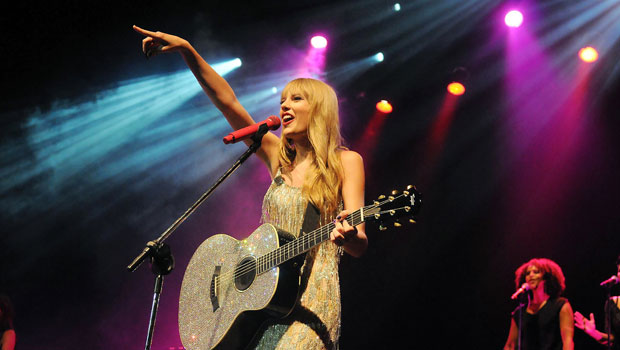