Who is Keeley Hazell, you ask? Learn more about the famous British model-turned-actress who has been at the center of dating speculation with her ‘Ted Lasso’ co-star, Jason Sudeikis.

You may have seen Keeley Hazell‘s name on British magazine covers in the 2000’s, but now her name is in headlines for being linked to Jason Sudeikis. The duo have appeared in acting projects together, but recent reports have suggested there’s supposedly something more to their professional and platonic relationship. Following Jason’s split from actress/director Olivia Wilde, 26, in the beginning of 2020, Keeley was one of the people whom Jason “turned towards,” a report from The Sun claimed on Feb. 28. 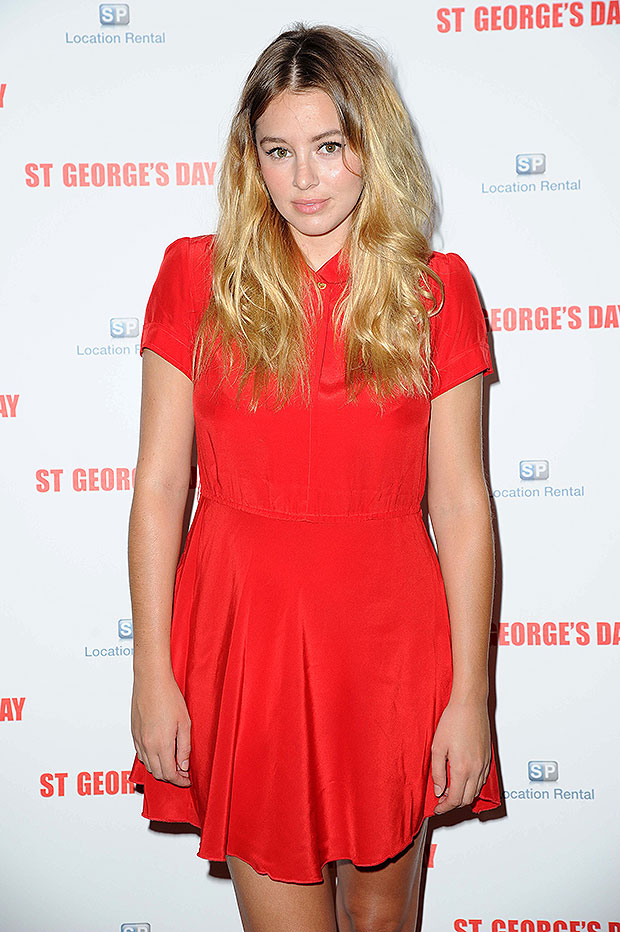 However, Jason felt that it was “too soon to leap into a new relationship,” the same report claimed, although a second report from Page Six alleged that Jason and Keeley have “grown close” since Jason and Olivia’s split. And Jason and Keeley fueled dating speculation after appearing to be in the same house in these photos! Now, learn more about Keeley herself:

Keeley Kick-Started Her Modeling Career After Winning A Big Contest.

Keeley got her start as an iconic glamour model in Britain. The London native won The Daily Star‘s “Search for a Beach Babe” contest, but since she was only 17 years old, Keeley went on to study fashion at Lewisham College for a brief time. Her big break came afterwards in Dec. 2004, when she won the Page 3 Idol contest that was running in The Sun.

Keeley Is A Former ‘Page 3’ Model. 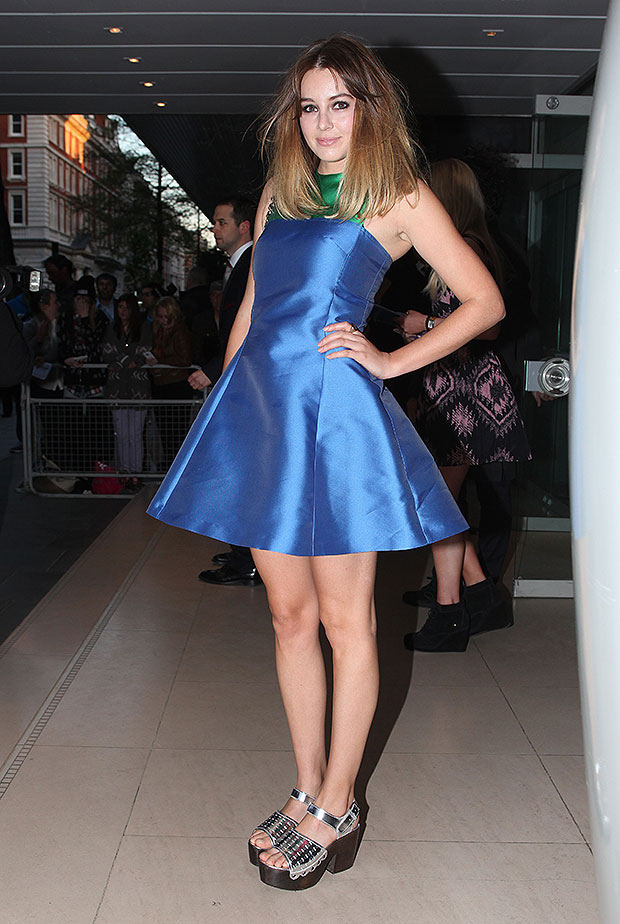 Thanks to her big win in the Page 3 Idol contest, Keeley went on to be a famous Page 3 magazine model. She also graced the front covers of magazines like Maxim and FHM, and made regular appearances in the weekly British lads’ magazines Zoo Weekly and Nuts. All of these magazines are now defunct, however.

She’s Also An Actress & Has Starred In ‘St. George’s Day’

After three years of glamour modeling, Keeley made her segue into acting at the age of 22 years old, according to a 2017 interview in The Independent. She took acting lessons at the prestigious The Lee Strasberg Theatre & Film Institute and has appeared in movies like St. George’s Day, Cashback, Awful Nice and Horrible Bosses 2 (where she met Jason). Keeley also held a recurring role as Violet on the TV series The Royals.

You Can See Keeley On Jason’s TV Show, ‘Ted Lasso.’

After meeting Jason on Horrible Bosses 2, she went on to play the role of Bex in a few episodes of his Apple TV+ series Ted Lasso that premiered in Aug. 2020. She even had a character on the show named after her: Keeley Jones, a model played by actress Juno Temple.

Keeley Has Been Romantically Linked To Other Famous Stars 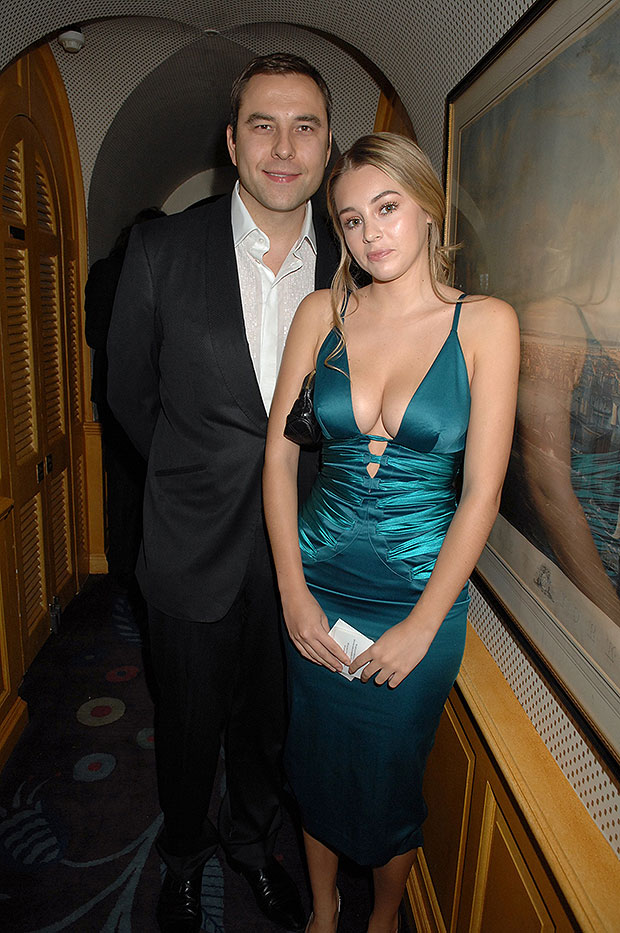 Keeley Hazell and David Williams are pictured here in 2007. [Shutterstock]Jason is not the only famous name whom Keeley has been tied to. She has also sparked romantic speculation in the past with football stars Anton Ferdinand and Joe Cole, as well as Britain’s Got Talent host David Williams. Keeley even allegedly stayed at David’s home when she returned from the U.S., according to a July 2020 report from The Sun, but sources told the outlet that David and Keeley are just friends despite having a “special chemistry.”