The Sydney Opera house almost turned into an MMA arena after a disgruntled man ‘swatted’ Nicole Kidman with his program, and Keith Urban said he had to hold himself back before things got out of control.

“We didn’t know you’re not supposed to stand in the opera,” Keith Urban said during an appearance on Friday’s Kyle and Jackie O Show, per the TODAY show. Keith, 53, shared details about the January incident where he and his wife, Nicole Kidman, had a run-in with an angry fan during a performance of “The Merry Widow” at the Sydney Opera house. “We’re sitting down, we’re with Nic’s mom, and we’re clapping. It was a bloody great performance, it was so good, and I’m looking around, and we’re cheering and cheering, everybody’s cheering, and I look around, and I see a few people standing, and a few more, and I went, ‘Oh, bloody hell, I’m getting up.’”

“And I stood up, and then this guy behind me just like whacked, not me, Nic. Just like really hit her with a program,” said Keith. A verbal spat resulted in Keith’s security team escorting him, Nicole, 53, and her mother out of the audience. The Opera House security then reportedly escorted the 67-year-old man out of the opera. Nicole was apparently so visibly upset that someone called the police. Urban, during the radio show, seemed to take the whole thing in stride. 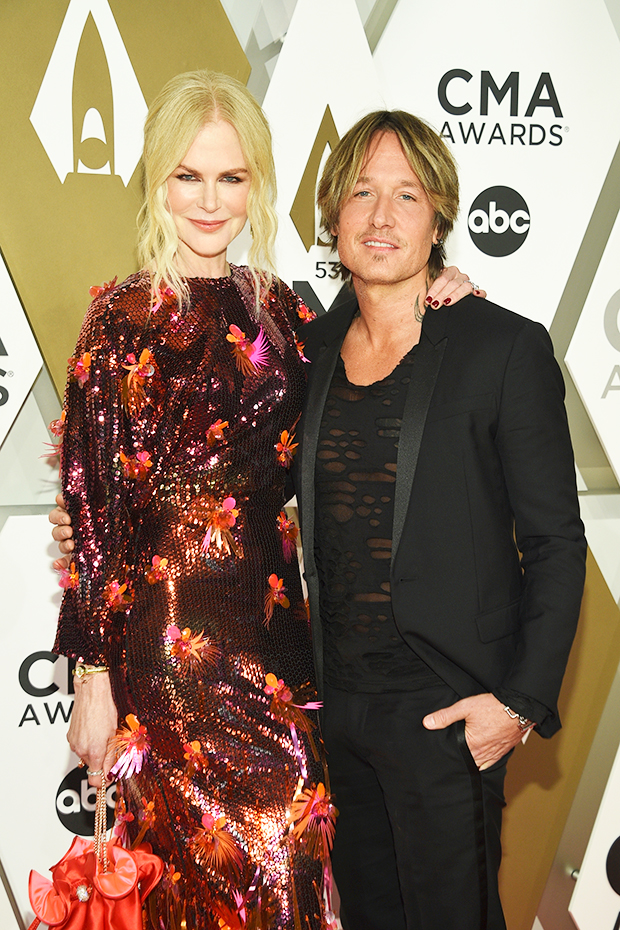 “Violence at the opera ensued,” joked Keith. “It was a bit of a pickle that I was in because, you know, you’re a husband, you want to defend your wife, but I’m like, what the hell? It took a lot of restraint.” Keith also said that he tried to reason with the opera fan instead of throwing down. “I think I just looked at him. I said, ‘It’s a standing ovation,’ like I didn’t know I’m not allowed to (do it),” he said. “At the same time, I get it. I get that there’s this thing going on where there’s a traditional thing that says you don’t do that. I respect that, but I was also going by a lot of other people who were standing, and having not been there …” 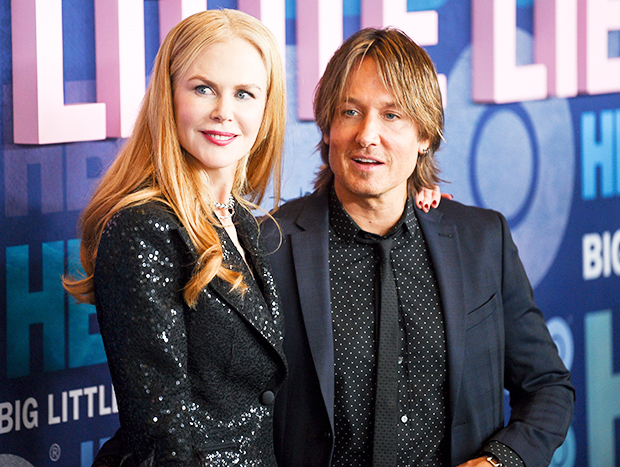 “Police have been told a 53-year-old man and a 67-year-old man were both attending the entertainment centre when an argument broke out,” the NSW Police said in a statement to The Sydney Herald after the incident went down. “Officers spoke to both men, and no further action was taken.” After the brush-up, Opera Australia boss Lyndon Terracini reportedly escorted Keith, Nicole, and her mother through the “back of the house and out the relative safety of stage door where they graciously posed for a photograph with the show’s star Virgilio Marino.”