Kelly Clarkson chatted with Entertainment Tonight about the ‘really honest’ songs that she’s working on since her divorce from Brandon Blackstock, and revealed how ‘grateful’ she is to have songwriting as an ‘outlet.’

No one is more ready to get back into the recording studio than Kelly Clarkson. The American Idol alum, 38, opened up in a new interview with Entertainment Tonight about how her next album is coming and how many songs she’s written amid her divorce from ex Brandon Blackstock. “I have this record that we’re working on. It’s really great and really honest,” Kelly told the outlet.

“There’s just a lot of questions that I have to answer before releasing it for myself, you know? Whether that be business-wise or personally or whatever,” she explained. “Whatever happens though, it is such a gift. Like, I don’t know how anybody, I’ll just be real with you, goes through grief like divorce, any kind of grief, any kind of loss, without having an outlet like this.” 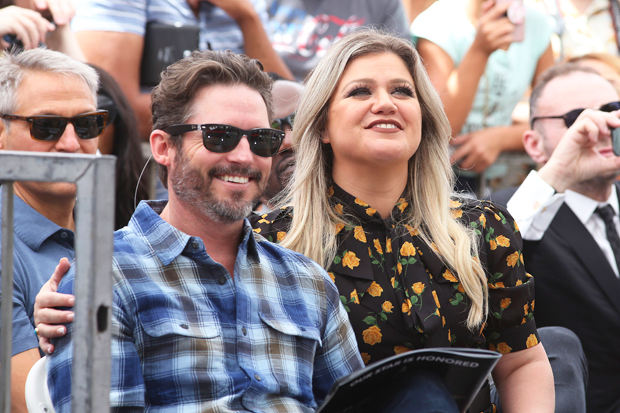 Brandon Blackstock and Kelly Clarkson at the Ceremony Honoring Simon Cowell with a star on the Hollywood Walk Of Fame on August 22, 2018 in Los Angeles [AP].Those emotions have really spurred a lot of creativity from Kelly, too, as she revealed the whopping number of songs she’s written thus far. “I have written like 60 songs, it is an insane amount of getting it out,” she revealed to ET. “I think that’s a blessing in itself. Anytime you go through some life, it’s such an awesome thing to have that outlet, regardless of whether people hear it or not.”

One element of her songwriting process remains incredibly important for Kelly, who told ET she often asks herself, “What are you willing to put out there?” She did admit, though, that there are some songs that she wish she didn’t have to write. “I hate that I had to go through ‘Because of You’ or ‘Piece by Piece,'” she confessed. 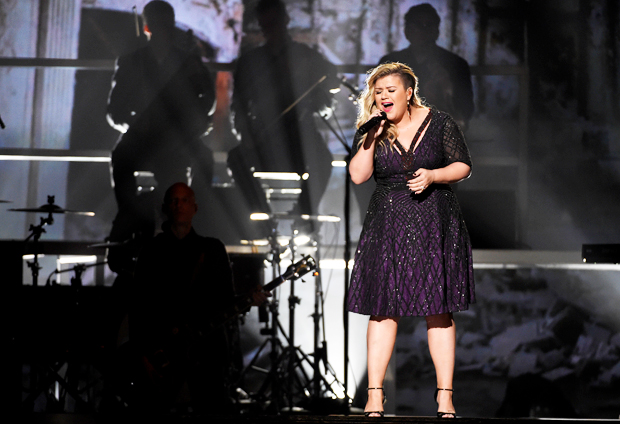 Kelly Clarkson performs at the Billboard Music Awards at the MGM Grand Garden Arena on May 17, 2015, in Las Vegas [AP].“Certain songs that I’ve written certainly have shaped me, but have been really hard,” the singer and talk show host explained. “They’re just difficult decisions to put those out because they’re so personal. But the other side of you is like, ‘Man, how many people have come up to me.’ Like, ‘You have no idea. I never wanted to talk about it, I never have told anyone this.'”

Kelly filed for divorce from Brandon in June 2020 after nearly seven years of marriage. The two have been going through the process of finalizing the details of their separation and co-parenting their two children, daughter River Rose Blackstock, 6, and son Remington Alexander Blackstock, 4. Through it all, though, Kelly has been so transparent about her experience, and even got some sage advice from First Lady of the United States, Dr. Jill Biden! But Kelly knows that, at the end of the day, “music has a way of healing you.” We cannot wait to hear her next record soon!