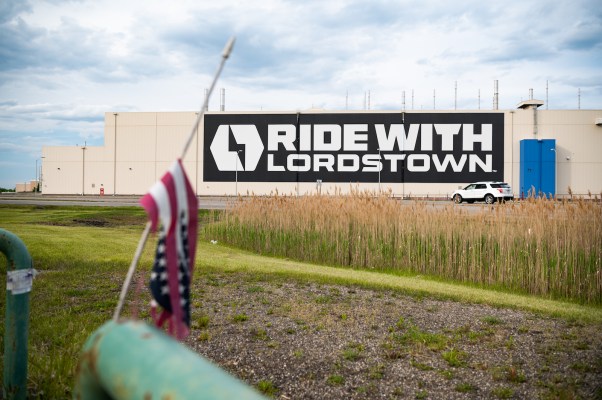 Lordstown Motors does not have binding orders from customers for its electric Endurance pickup truck — a reversal from claims made earlier this week by company executives in an effort to restore confidence in the troubled company, according to a regulatory filing released Thursday.

Lordstown Motors interim CEO Angela Strand and President Rich Schmidt made a series of statements Tuesday at an Automotive Press Association event that drove up shares in the company, including that it has enough “binding orders” from customers to fund limited production of its electric pickup truck through May 2022. Those comments came just a day after an executive shakeup that included the resignation of the company’s CEO and CFO.

It appears those “binding orders” were more like agreements to maybe lease or buy, according to a document Lordstown filed with the U.S. Securities and Exchange Commission. The filing has caused shares of Lordstown to fall more than 4%.

To clarify recent remarks by company executives at the Automotive Press Association online media event on June 15, although these vehicle purchase agreements provide us with a significant indicator of demand for the Endurance, these agreements do not represent binding purchase orders or other firm purchase commitments. As previously disclosed in our Form 10-K/A for the year ended December 31, 2020, filed with the Securities and Exchange Commission on June 8, 2021, to date, we have engaged in limited marketing activities and we have no binding purchase orders or commitments from customers.

Lordstown notes in the SEC filing that an important aspect of its sales and marketing strategy involves pursuing relationships with specialty upfitting and fleet management companies. For instance, in March 2021 Lordstown announced an agreement with ARI, a fleet management affiliate of Holman Enterprises. Under the agreement, ARI “would use reasonable efforts to facilitate orders from its leasing clients for the Endurance over a three-year time period on the terms set forth in the agreement.”

Lordstown has also entered into vehicle purchase agreements with additional specialty upfitting and fleet management companies as a component of that strategy, the company explained. This might sound like a binding order, but it’s not,  as the following language in the SEC doc makes more clear.

“These vehicle purchase agreements generally include a projected buyer order schedule over the 3- to 5-year life of the agreement, and may be terminated by either party at will on 30 days’ notice,” the filing from Lordstown reads. “They do not commit the counterparties to purchase vehicles, but we believe that they provide us with a significant indicator of demand for the Endurance.”

The reversal from Lordstown is just the latest in a string of issues at the newly public company. Lordstown Motors is an offshoot of the now former CEO Steve Burns’ other company, Workhorse Group, a battery-electric transportation technology company that is also publicly traded. Workhorse holds a 10% stake in Lordstown Motors. Lordstown Motors went public after merging with special-purpose acquisition company DiamondPeak Holdings Corp., with a market value of $1.6 billion.

In March, Hindenburg Research, the short-seller firm whose report on Nikola Motor led to an SEC investigation and the resignation of its founder, said it had taken a short position on Lordstown Motors, causing shares to plummet 21%. Hindenburg said at the time that its short position was based on a company has “no revenue and no sellable product, which we believe has misled investors on both its demand and production capabilities.”

Hindenburg disputes that the company has booked 100,000 pre-orders for its electric pickup truck, a stat shared by Lordstown Motors in January. The short seller says that “extensive research reveals that the company’s orders appear largely fictitious and used as a prop to raise capital and confer legitimacy.” The firm goes further and alleges that Lordstown founder and CEO Steve Burns paid consultants for every truck pre-order as early as 2016 while he was leading Workhorse.

Two months later, Lordstown reported in its first-quarter earnings that production volumes of the Endurance would likely be half — from around 2,200 vehicles to just 1,000 — due to a lack of funding. 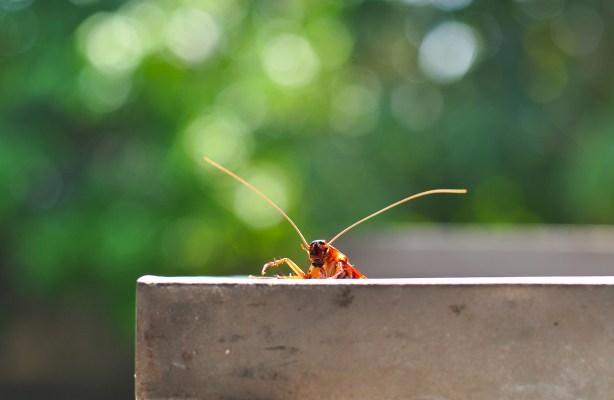 The DL on CockroachDB