Benji and Victor’s relationship will continue to develop in ‘Love, Victor’ season 2. HL got EXCLUSIVE scoop from George Sear about the couple’s ‘sweet’ and ‘more adult’ journey in season 2 and more.

At the end of Love, Victor season 1, Victor and Benji finally faced their feelings for one another and kissed at the school dance. Mia saw their passionate kiss and later broke up with Victor. In the final moments of the finale, Victor revealed to his family that he’s gay. HollywoodLife spoke EXCLUSIVELY with George Sear about what’s next for Victor and Benji in season 2 now that they’re able to be together out in the open.

“When we pick up with them, they’re definitely sort of [living in] the summer of love, honeymoon period, which is always like one of the most exciting things to go through when you’re in a relationship,” George told HollywoodLife during the show’s virtual junket. “When they come out of that and high school starts up again, Victor has to face some of the difficult realities of coming out.” 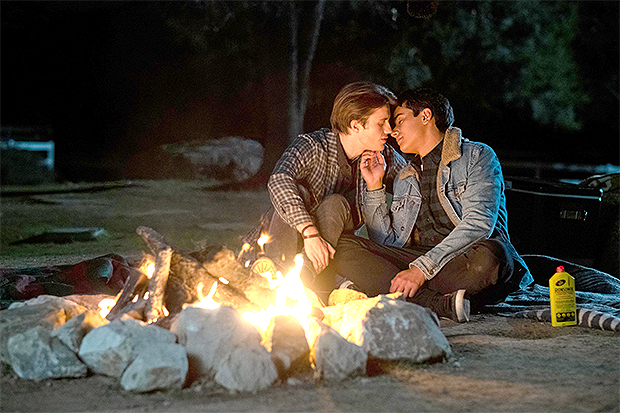 George Sear and Michael Cimino in the season 2 premiere. (Hulu)

As Victor is navigating this new terrain, Benji will be there “learning to be a supportive partner for Victor,” George teased. As their relationship gets more serious, George revealed that we’ll “learn a lot more about Benji and about some of his own struggles, family life that comes into play too.”

Season 2 will also explore real issues facing teens today, including having sex for the first time. Victor admits he’s “terrified” to have sex in the trailer. George noted that the season 2 season will be “explorative” and “emotional” for all of the characters. 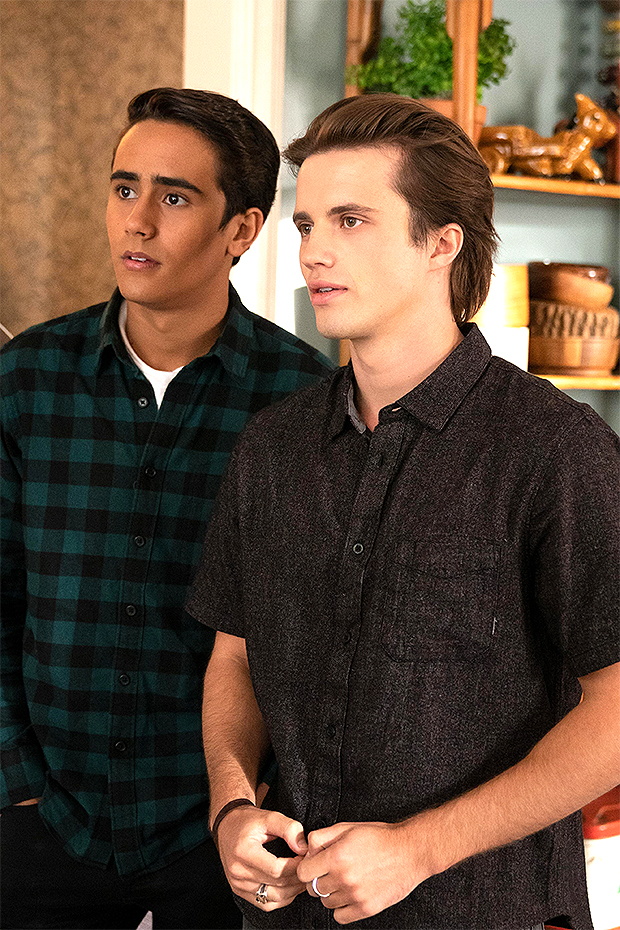 George Sear and Michael Cimino as Benji and Victor. (Hulu)

“That was really exciting for me as an actor to know that, okay, we’re going to get to be a bit more realistic with these stories now because the show moved to Hulu, and so we got to sort of have the opportunity to get more adult scripts, I suppose,” George told HollywoodLife. “There is a lot of that. For Victor, he’s kind of nervous about some of these things like losing his virginity. Benji’s sort of maybe gone through these things before, but it’s quite sweet the way they go through it together. I don’t want to give too much away, but it’s a journey.”

The first 3 episodes of Love, Victor season 2 will premiere June 11 on Hulu. New episodes will then debut Fridays on the streaming service.