Maisie Williams‘ character in the upcoming miniseries, Pistol, is quite different from the actress in real life! Maisie has a totally different look for the show, where she portrays model/actress Pamela Rooke, also known as Jordan. On May 2 Maisie was photographed filming a bike riding scene for the show, wearing a totally sheer top with nothing underneath. The outfit was complete with thigh-high stockings and sneakers. However, it was Maisie’s wild blonde hairstyle and super dark, thick eye makeup that really made her unrecognizable.

Pistol tells the story of Stevie Jones, who is the guitarist for the Sex Pistols. The show focuses on the band’s rise to fame, and Maisie’s character was known for attending many of the band’s performances in the group’s early days. Toby Wallace will be playing Stevie in the miniseries, and other stars of the show are Iris Law, Louis Partridge, Anson Boon, Dylan Llewellyn and more. A premiere date has not been set yet.

At the end of March, Maisie was actually seen filming the show in the same eclectic ensemble as this week. The outfit also featured pointy, white heeled booties, and the makeup look was complete with a pop of red lipstick. There was also a clear jacket on top of the sheer top, so the parts of Maisie’s ensemble that were underneath the coat were still visible.

Of course, the 24-year-old actress is best known for starring on Game of Thrones, which ended in 2019. However, she was also in six episodes of the 2020 miniseries, Two Weeks to Live, as well as movies like The Mutants and The Owners. Meanwhile, in her personal life, Maisie has been dating Reuben Selby, who co-founded a modeling agency. 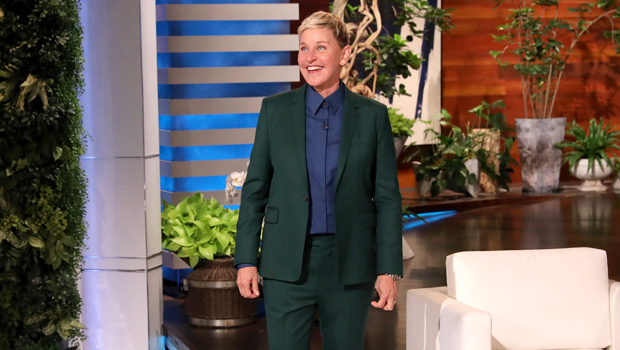 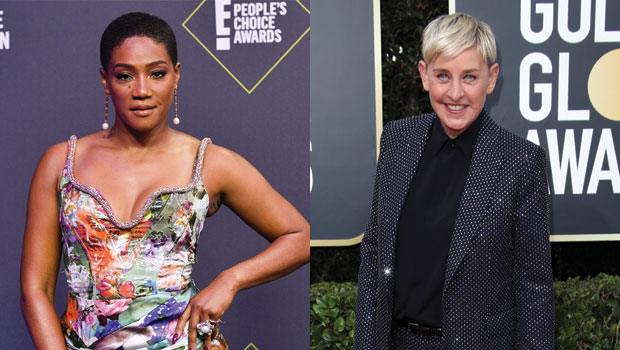 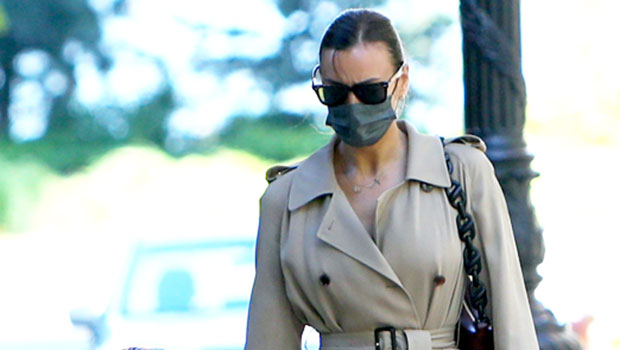