McKayla Maroney was hospitalized after she went to the emergency room with severe back and stomach pains — only to find out that she has “a few” kidney stones. The Olympian shared photos from her hospital bed and an update on her condition.

McKayla Maroney rushed to the emergency room in the early hours of the morning on Wednesday, February 24, after she was vomiting for hours. The 25-year-old gymnast, who revealed the latter in a series of Instagram Stories on Thursday, shared a photo from her hospital bed, as well as a snapshot of the outside of Benjamin & Carmela Du Emergency Pavilion in Irvine, CA.

mckayla maroney is in the hospital with kidney stones 😭 pic.twitter.com/zVG1HkXkg5

“Tuesday I was throwing up all day, with severe pain in my back and stomach,” McKayla wrote over a closeup shot of herself wearing a hospital gown and a face mask on her chin . “Had to come to ER at 3am because pain kept getting worse, and I couldn’t stop throwing up,” she shared, noting that doctors were able to diagnose her condition.

“Just got my CT scan back. I have a few kidney stones,” McKayla wrote over the same photo. Kidney stones, which are relatively common, are “hard deposits made of minerals and salts that form inside your kidneys,” according to the Mayo Clinic, which states Kidney stones are usually passed in a matter of days or weeks. McKayla didn’t share how doctors plan to treat the kidney stones, as well as how long she’ll remain in the hospital. 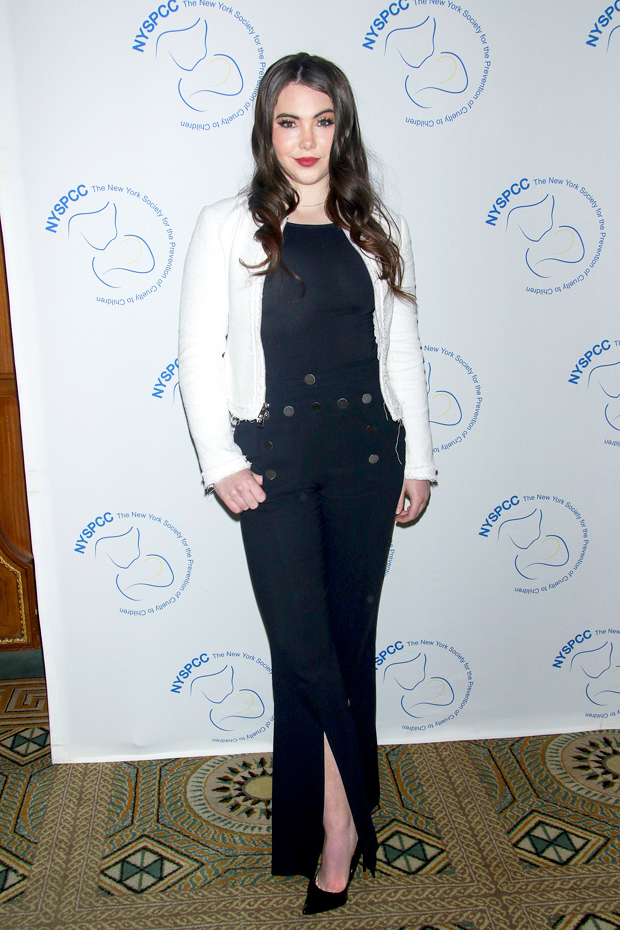 McKayla, who returned to social media in 2019 after a more than two-year hiatus, has been sharing updates about her life ever since. In 2020, she released her first single, titled “Wake Up Call“. More recently, McKayla — who came forward in 2017 to reveal that she was among those sexually abused by disgraced USA Gymnastics doctor Larry Nassar — used her platform to create change. In February, she took to Twitter to call out USA Gymnastics to for taking “zero responsibility” for Nassar, who was convicted in 2018.