Kim Kardashian took to Instagram to share a series of adorable pics of her oldest daughter North West, 7, posing in matching pink ‘SKIMS Cozy’ outfits with her pet lizard, Speed.

Kim Kardashian, 40, introduced her fans to the newest member of her family with incredibly cute pics that featured her daughter North West, 7, on Mar. 3. The Keeping Up with the Kardashians star shared the funny and sweet snapshots on Instagram and they showed off the family’s new pet lizard, Speed, as it posed in North’s arms while wearing a customized light pink piece from the SKIMS Cozy Collection. The piece included a hood that went over the lizard’s head and the excited tot, who was giving kissing faces to the camera while snuggling with her new pet, matched in her own version of it as well.

“Meet the newest member of our family…Speed,” Kim captioned the post. “I really wasn’t planning on liking Speed the way I do but she grew on me! Speed was really my BFF Allison’s and we babysat for a week and she never left and it’s been months!”

“Speed got a makeover with custom Skims Cozy and even the Lil Uzi jewel (Speed actually got the jewel a few months back; North always knows what’s up!),” she continued, referring to red jewel that was also placed on the top of the lizard’s head. “North and her bearded dragon go everywhere together it’s kinda cute!” 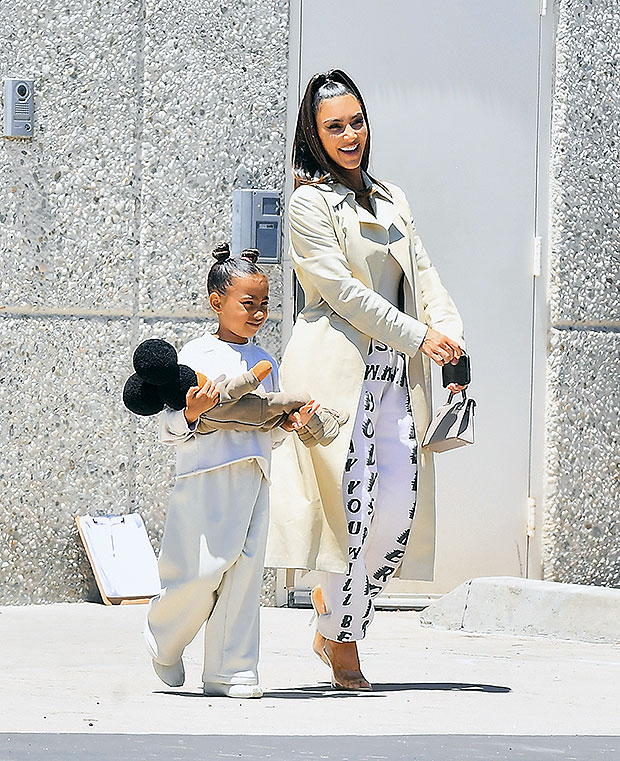 Kim Kardashian and North West show off their mother-daughter bond during a previous outing. (SplashNews)

In addition to the pics of North posing with Speed, Kim attached a pic that showed the customized SKIMS clothes she had made for the adorable pet. They included the light pink hooded one it was wearing in the post as well as a light pink bathrobe and a white and brown set of the same pieces. Once the mother-of-four shared the photos, it didn’t take long for her followers to comment with enthusiastic reactions.

“I THOUGHT FOR A SECOND SHE HAD ANOTHER BABY 😭,” one follower joked while another exclaimed, “the custom Skims!! 😂” A third cheekily wrote, “how this bearded dragon got it better than us 😂😂 in @skims and everything” and a fourth admitted, “jealous of a bearded dragon 😂.”

Kim’s latest post doesn’t come as too much of a surprise since North has shown interest in exotic pets in the past. During a 2020 episode of KUWTK, Kim talked to her sister Khloe Kardashian, 36, about her oldest gal’s desire for a pet tarantula. After mentioning that they went to a pet store, where North looked at one of the big spiders, the socialite, who has a fear of the arthropod, assured viewers that they will never ever get one as long as North is living under her roof. 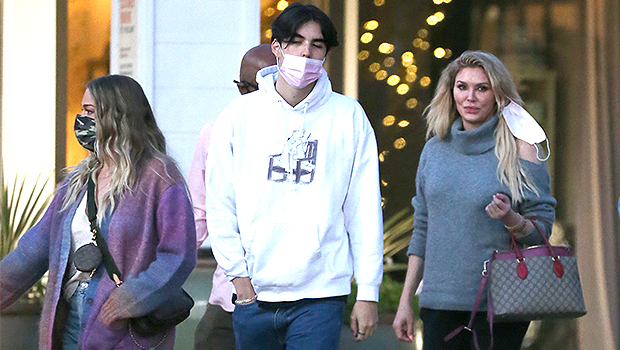 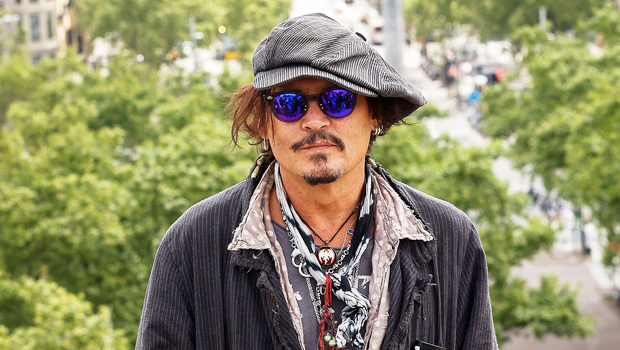