Even Oprah Winfrey, who’s amassed an incredible, decades-long career, knows that she’s made mistakes before. The beloved journalist and mogul, 67, chatted with Rob Lowe on the May 12 episode of his podcast Literally! with Rob Lowe. During their conversation, Oprah opened up about her interview with Sally Field, and the question Oprah asked about Burt Reynolds that practically “shut down” the whole interview.

“Of flubs in the world, this was when I was younger and not living from the point of view of the surrogate, but I did feel a responsibility to ask the questions people wanted,” Oprah told Rob, who previously worked with Sally on the ABC drama series Brothers & Sisters. At the time of Oprah’s interview with the Oscar winner, now 74, she got a little too personal about Sally’s relationship with her then-partner Burt Reynolds. Sally and Burt, who passed away at the age of 82 in 2018, dated for roughly four years between 1976-1980. 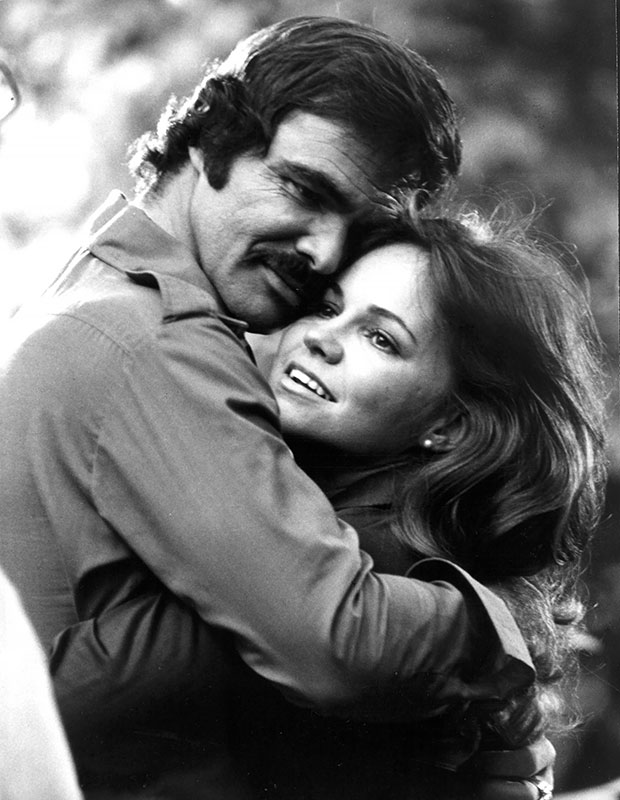 “So, I asked it and she went cold on me. She shut down, and I could not get in again.” Looking back on her clear error in judgement, Oprah immediately knew that she made a mistake. “I deserved it,” Oprah said, referencing Sally’s cold demeanor throughout the rest of the interview after Oprah asked the ill-fated question. 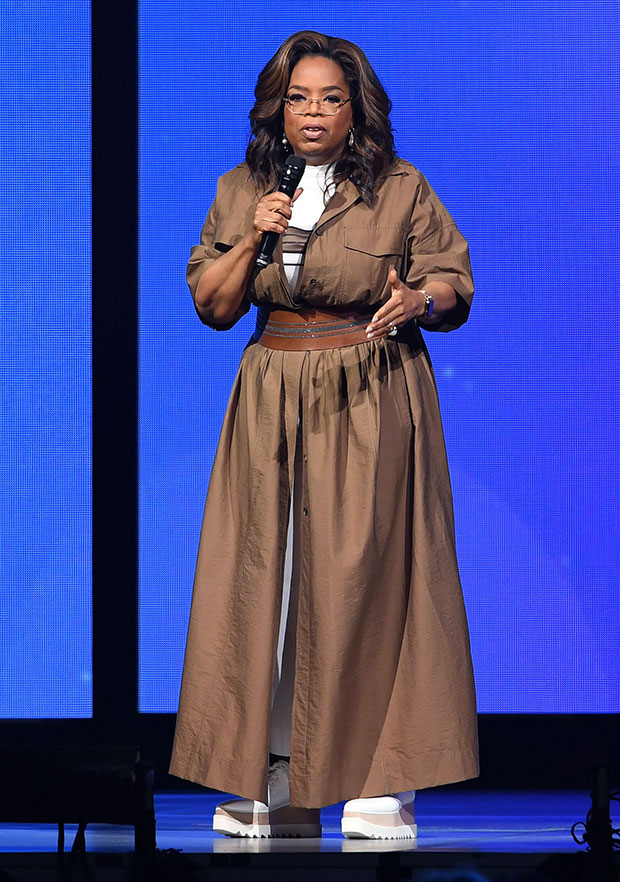 Oprah Winfrey speaks at Oprah’s 2020 Vision: Your Life in Focus at the BB&T Center in Florida on January 4, 2020 [Shutterstock].Even today, Oprah recognizes “that is such an inappropriate question,” to ask anyone, let alone an acclaimed, respected actress like Sally Field! Fortunately, Oprah has learned a lot since her interview with Sally, and has amassed a towering career that’s included interviews with countless public figures, celebrities, and even the Duke and Duchess of Sussex. But it really makes us all feel a lot better to know that even Oprah can make mistakes!