Paris Hilton gave fans a sneak peek at the premiere episode of her podcast, ‘This is Paris’, in which she gushed over how ‘very surprised’ she was after Carter Reum, who joined her on the show, proposed.

Paris Hilton, 40, is discussing how the marriage proposal from her fiance Carter Reum, 40, all went down and it turns out it couldn’t have been more romantic! The socialite posted a clip of the upcoming premiere episode of her iHeartRadio podcast, This is Paris, to Instagram on Feb. 22, and in it, both she and her hunky husband-to-be went into details about the special moment they became engaged. She also gushed over her feelings about the exciting time in her life.

Paris, who was wearing a long-sleeved white lace dress and sparkly custom-designed headphones in the video, admitted that although she was “hoping” that Carter would ask her to marry him, she was still “very surprised” when he actually did. The proposal ended up happening during a trip to a private island where the couple was celebrating their February birthdays but Paris thought it was going to happen back in Dec. when they celebrated their one-year anniversary.

“When it didn’t happen, I didn’t say anything but I was a little bummed,” she said during the podcast preview. After she dropped some hints about wanting to get engaged, Carter made sure to let her know that it would happen and it would be “amazing.” 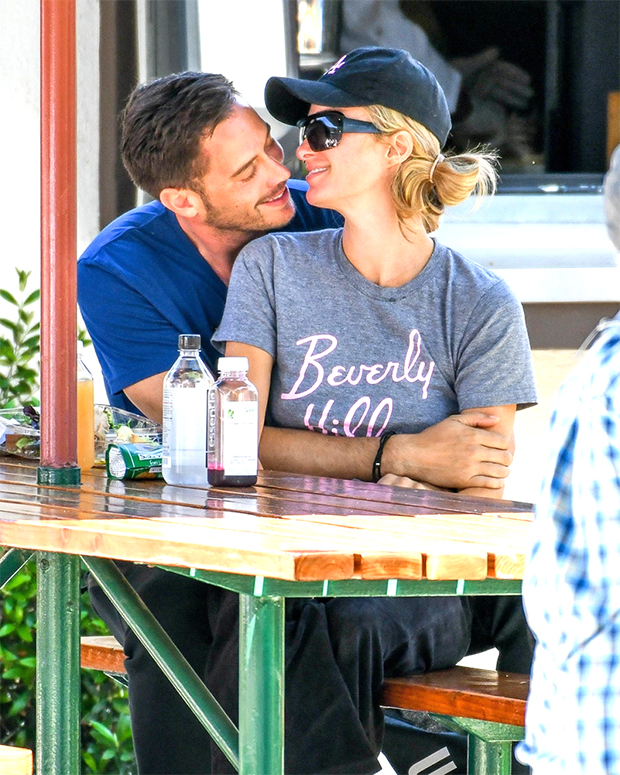 Carter Reum and Paris Hilton get cozy during a previous outing. (Backgrid)

“When I do ask you, it’s going to be something even more amazing than this, so you’ll see soon,” Paris recalled Carter telling her at the time.

After talking about how she got all dressed up to take photos with him right before the big moment, she revealed how Carter, whom she’s been dating since the end of 2019, got “down on one knee.”

“I just started shaking and crying because I was so excited, so happy,” she shared while also revealing that family members were also on the trip to make things even more special. “It was so nice that he thought to have our families there to celebrate the moment.”

In addition to talking about the engagement, Paris went on to talk about how things will change after they exchange vows and said she wants to take Carter’s last name. “I’m going to take it, but I feel like a hyphenated thing like Paris Hilton-Reum, because my name is just my name. I like it,” she explained.

Before her latest video, Paris revealed she and Carter just started in vitro fertilization to have a family and she touched upon it again on the podcast. “It’s something we’ve talked about a lot ever since we’ve been together,” said about having kids in the future. “First the wedding, then the babies.” 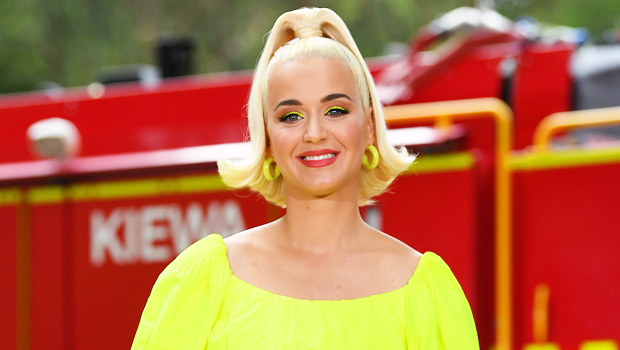 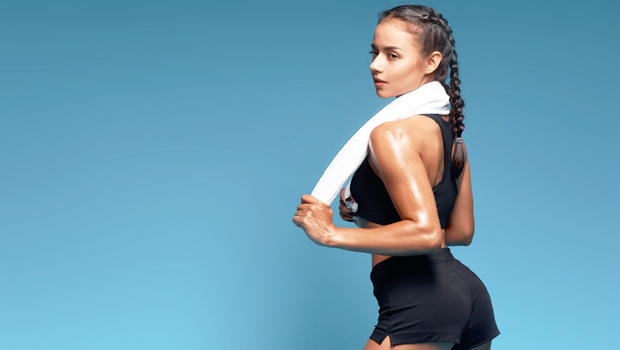 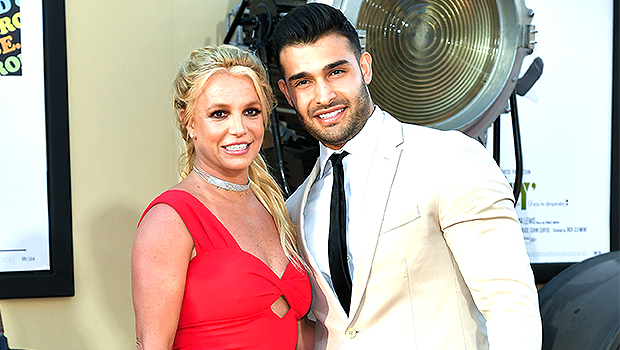