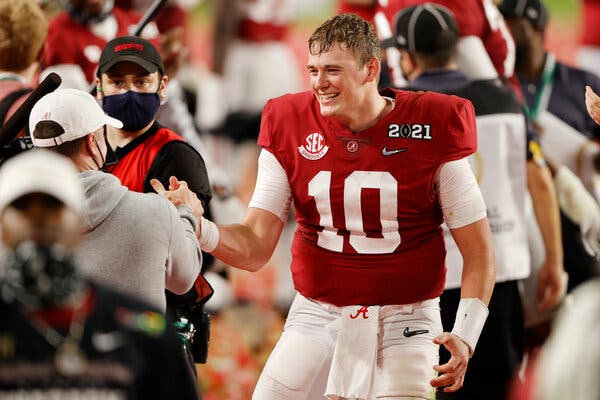 Mac Jones was the last of the highly touted quarterbacks to be selected.Credit...Sam Greenwood/Getty Images

The New England Patriots watched from home as Tom Brady, their starter of 20 years, won his seventh Super Bowl with the Tampa Bay Buccaneers, a blatant reminder that they needed to find a long-term solution at quarterback.

That’s why they selected Alabama quarterback Mac Jones, who was projected to be the third overall pick but ended up at No. 15. Though Cam Newton, who is an effective runner, re-signed with the Patriots on another one-year deal, Jones is an accurate pocket passer, which mimics Brady’s skillset.

Per ESPN, this is the first time Coach Bill Belichick has selected a quarterback in the first round. Jones was the fourth Alabama player to be picked tonight. 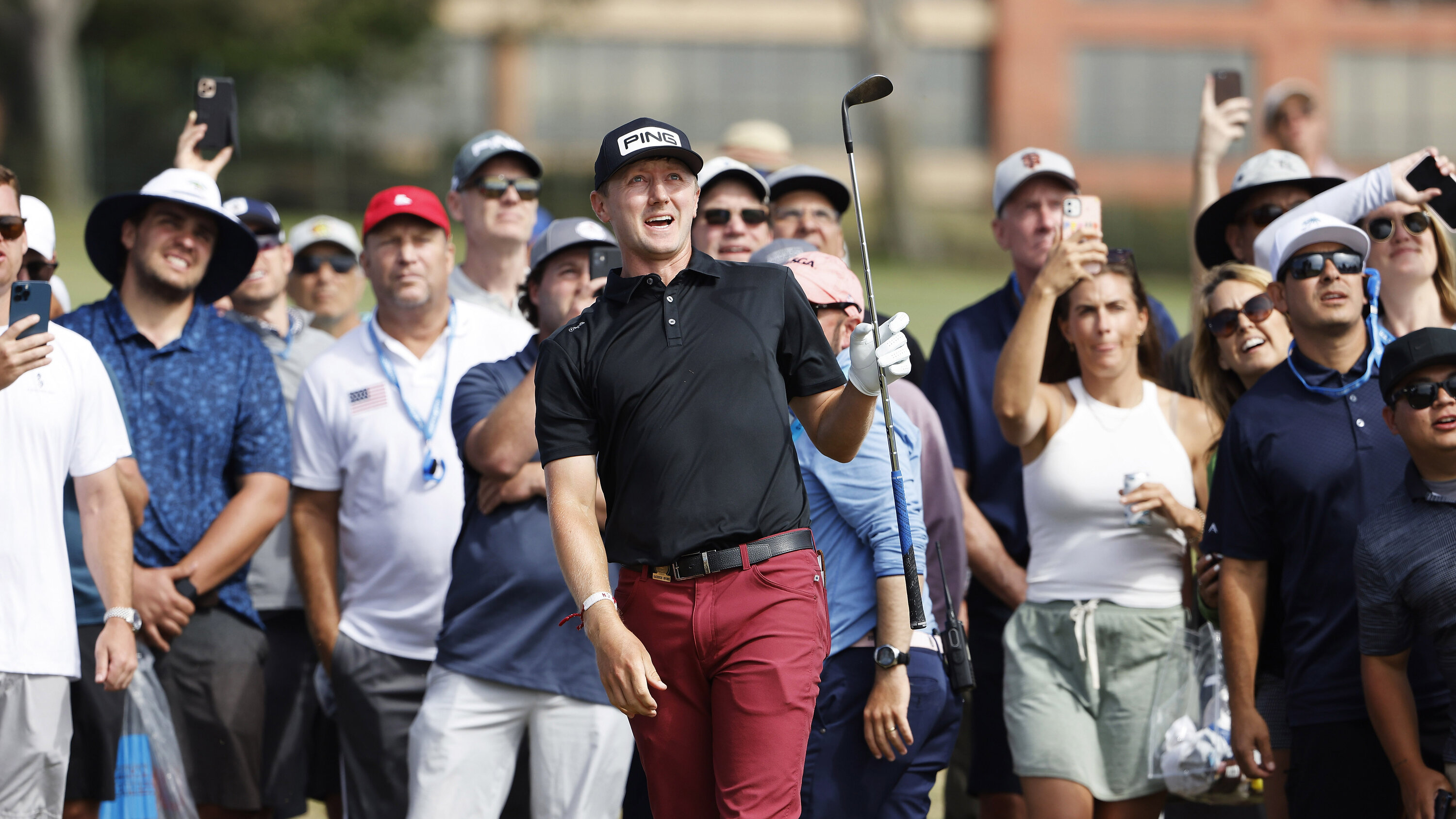 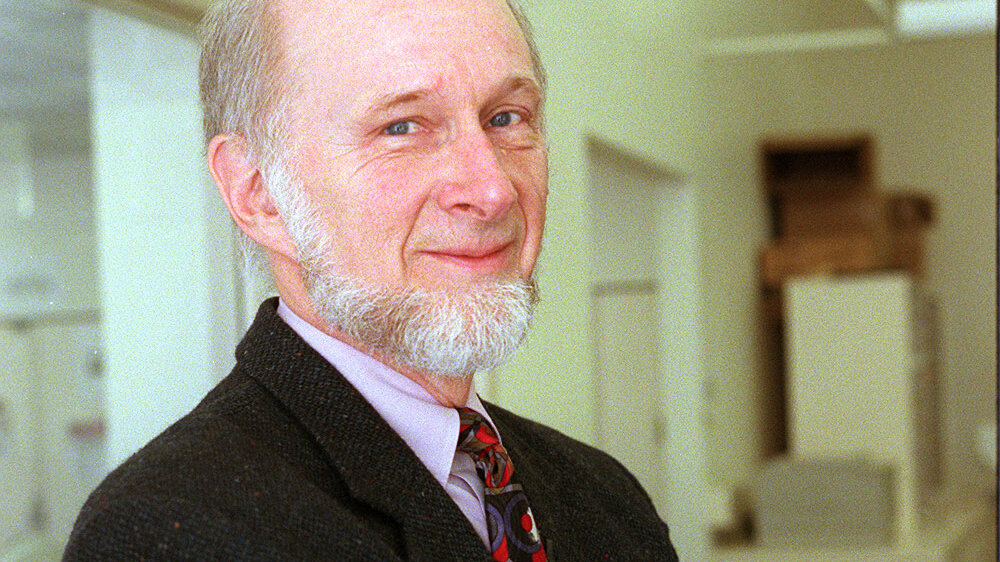