Rachel Uchitel called out Wendy Williams for derailing an ‘uncomfortable’ interview on her show to be all about her past affair with Tiger Woods.

Rachel Uchitel addressed the supremely awkward interview she had with Wendy Williams in March about her 2009 affair with Tiger Woods. Calling The Wendy Williams Show episode “inappropriate,” Rachel said that she was blindsided by the host’s line of questioning. She thought that she was there to talk about her seeking.com partnership and answer just a few questions about Tiger’s documentary.

That was a little bit of a rough interview,” Rachel said on the April 6 episode of Behind the Velvet Rope with David Yontef. “It got very uncomfortable because it was sort of like, she kept harping on something and didn’t want to let go of it. And you know, after 10 years of living with a stigma attached to you and like, everyone’s sort of, you know, needing to like introduce you as that, it’s really enough already. I thought that was really a place of, ‘now we’re getting inappropriate here.'” 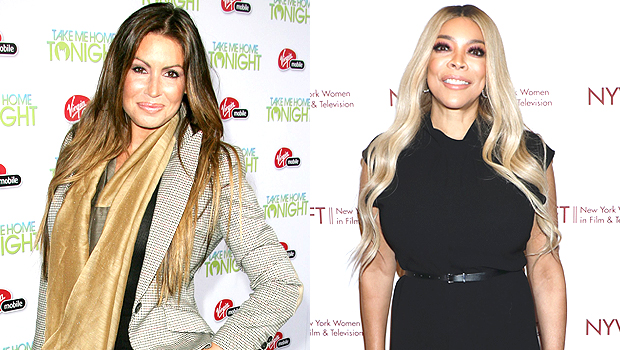 Rachel suggested that Wendy wasn’t prepared for the interview. She claims that Wendy’s staff even apologized to her after the episode aired. “I honestly think that when [Wendy] got on the show, she didn’t really know how to interview me quite frankly, and I think she was confused about how to interview me.

“Because I felt like that first five minutes or so was very, almost like she felt pressured into asking me these questions that she thought she needed to ask,” Rachel said, referring to her continuous questions about the Tiger affair. “Her staff ended up calling me after the fact and said, ‘We’re so sorry, because we didn’t know she was gonna continue on that level of questioning.’ And that’s actually not even why they booked me.” 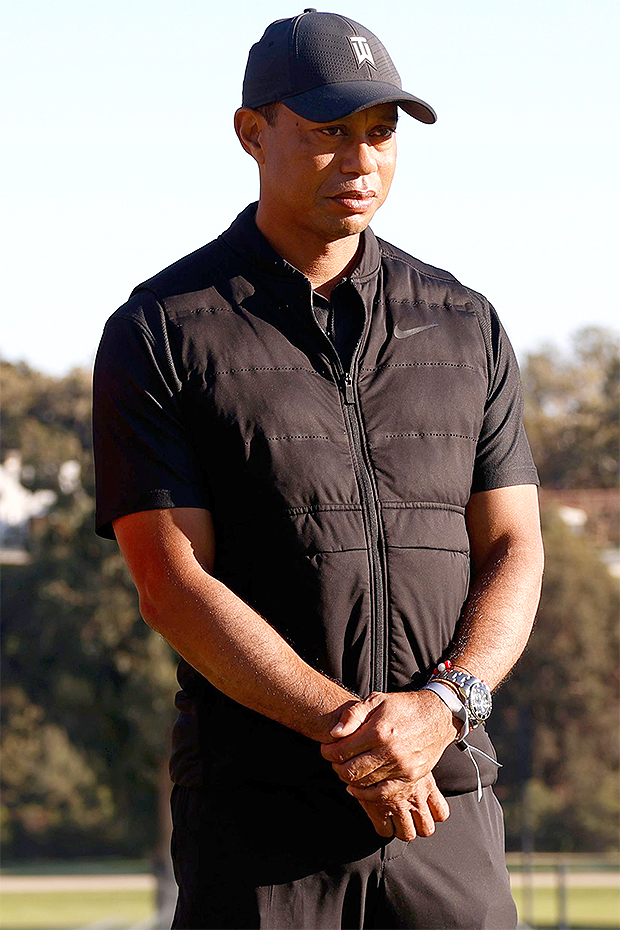 Rachel told HollywoodLife in January that it’s still “painful” to relive her affair with the golf legend, even 10 years later. Rachel and Tiger met in 2009 when she was a nightclub hostess in New York City. She soon became a household name after his affairs with multiple women were revealed. “I don’t like to even talk about it. It’s really uncomfortable for me,” Rachel said in our EXCLUSIVE interview.

“I don’t like the stigma of any of it. I’ve tried to get away from it. People don’t let me get away from it. They want to shame me for it,” she said. Rachel was called a hooker and a homewrecker when Tiger went public with his affairs. He apologized, went to rehab for sex addiction, and divorced wife Elin Nordegren. While his public image was restored, Rachel’s was not.

She’d love for Wendy Williams to apologize for the interview. “I think that [Wendy] — something needs to be said on her show about how hard she came at me and that women shouldn’t be given the stigma for being the ‘other woman,'” Rachel said on Behind the Velvet Rope. “