Ray J & Princess Love Hint They May Have 3rd Child Despite Divorce Drama: ‘All You Need Is Sperm’

Just because Princess Love and Ray J are on the rocks doesn’t mean having another baby is not off the table. Three months after Ray filed for divorce, Princess indicates she wants more of his ‘love.’

“All you need is sperm to get pregnant,” said Princess Love during a preview of Love & Hip Hop’s upcoming Secrets Unlock special. In TMZ’s sneak peek at the Jan. 4 special, Princess, 36, joined Ray J, 39, and other Love & Hip Hop alum to spill the tea about life, love, and everything in between. After Erica Mena complained that Safaree Samuels revealed that he didn’t want any more kids after getting married, Princess – with a smirk on her face — dropped a “love” bomb, saying Erica doesn’t really need all of Safaree to get what she wants. And, it appears that what Princess wants is another kid with Ray J.

“Princess is requesting more of my sperm,” Ray J proclaimed to everyone there. This announcement comes on the heels of Ray J filing for divorce in September, but it seems things haven’t gotten any better since then. “Me and Ray haven’t had sex in three months,” she said. However, Ray J said that Princess would “get my sperm tonight,” so maybe a third baby is on its way, after all? 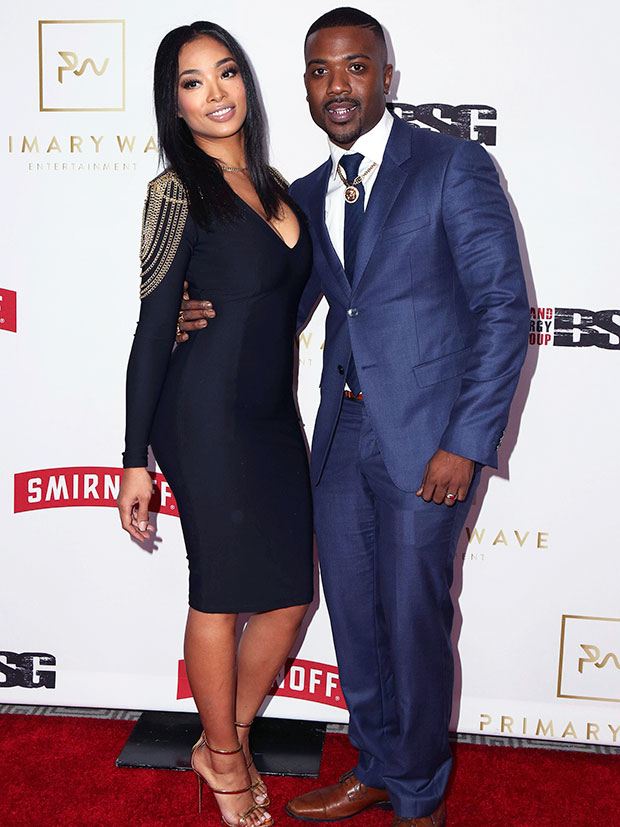 Does Ray J’s “special delivery” mean the divorce is off — again? The rapper – who shares two children with Princess Love, a 2-year-old daughter named Melody and an 11-month-old son named Epik – filed the papers in Los Angeles County’s Superior Court on Sept. 14. Actually, this was the couple’s second breakup in 2020. Princess originally sought to end their marriage in May, but, months later, she requested to dismiss the filing. As to why Ray J filed, he said in an interview shortly afterward that he did it to “make sure everybody is happy, that everybody enjoys life and that this can help her smile more and enjoy who she is and enjoy her life. You know, sometimes it’s the best thing to do.” 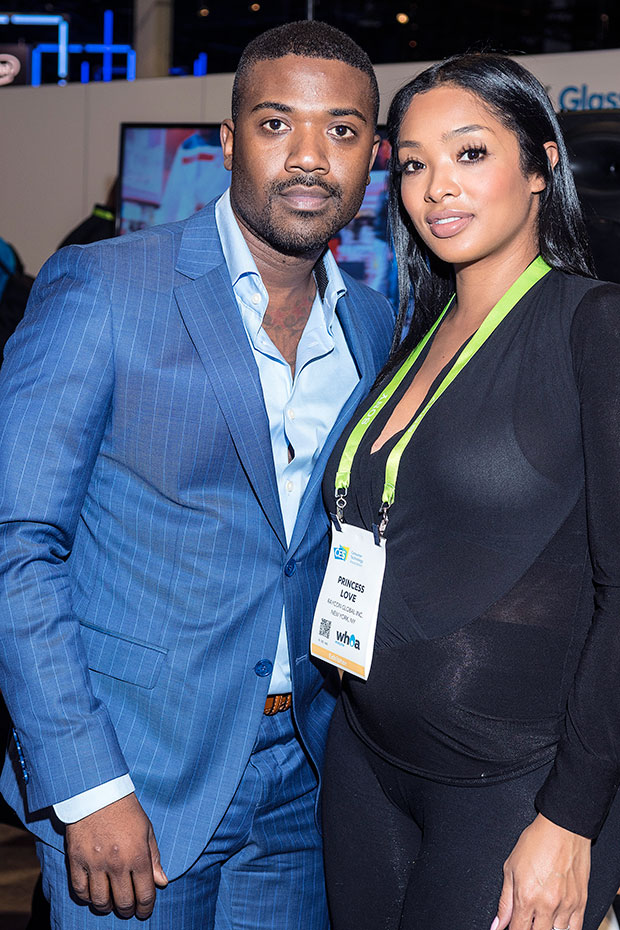 “I really don’t know what’s going to happen, how it happens, but I just want to make sure that my babies and my Princess is in a great place mentally and that they can enjoy life,” he added. “My wife, if there’s somebody better out there that she wants to be with, then I have to respect that as well. But hey, I don’t know…I can’t say too much, but I love you, Princess. That’s what I can say.”

However, Ray J and Princess hinted in November that the divorce didn’t stick. She posted an Instagram Story that showed her walking side-by-side with her husband. Some fans speculated that they were holding hands in the video, though the footage was shot from the waist up, so it was hard to tell.