Ronnie Ortiz-Magro Leaving ‘Jersey Shore’ After Latest Arrest: Why I Need To ‘Step Away’

Ronnie Ortiz-Magro is going to be taking a break from ‘Jersey Shore: Family Vacation,’ saying both he and MTV agree he needs treatment for mental health issues that he’s ‘ignored’ for too long.

Ronnie Ortiz-Magro already said he was going to seek professional help following his arrest on “suspicion of intimate partner violence” on April 22. But now he’s actually leaving MTV’s Jersey Shore: Family Vacation to really put in the work needed. The 35-year-old shared the news via a Thurs. May 13 Instagram story where he told fans, “After talking to the team at MTV, we have mutually agreed that I will step away from the show while I seek medical treatment for mental health issues that I’ve ignored for far too long.”

He continued, “My number one goal now is facing my issues head on. This process will be difficult, but my number one priority is to get healthy and be the best man and the best father I can for my daughter.” Ronnie has a three-year-old daughter Ariana Sky Magro with his ex, Jen Harley. HollywoodLife.com has reached out to MTV for comment. 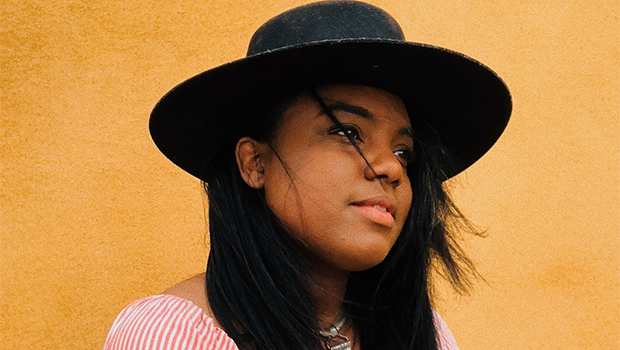 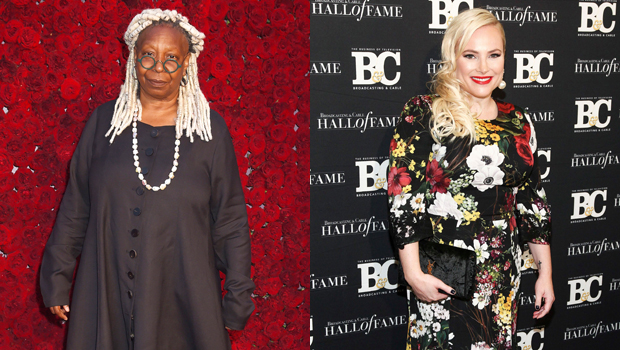 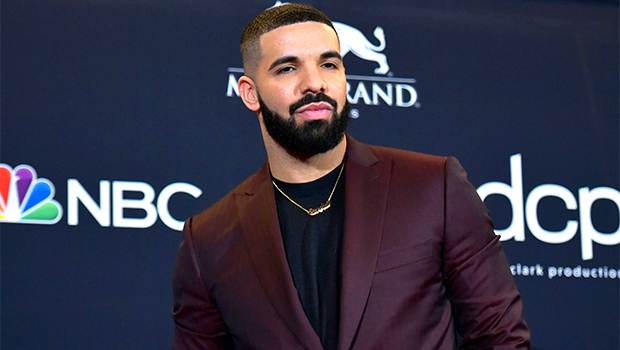