The retired general was approved overwhelmingly, after Congress granted him a waiver from a law restricting those who are retired from military service fewer than seven years from leading the Pentagon. 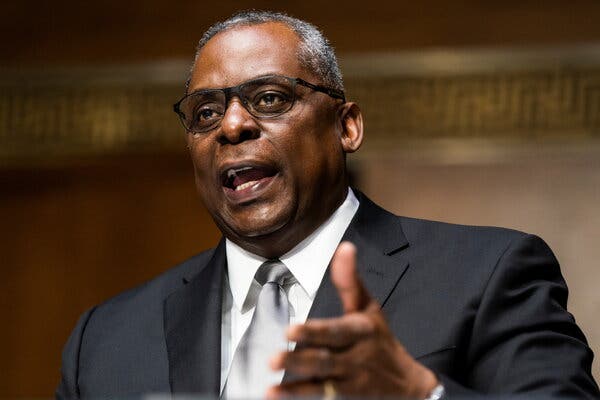 WASHINGTON — Lloyd J. Austin III was swiftly sworn in as secretary of defense on Friday, filling a senior national security position in President Biden’s cabinet, one briefly threatened by unease among lawmakers to again put a recently retired general in charge of the Pentagon.

Mr. Austin, the first Black defense secretary in the nation’s history, faces numerous global and domestic threats at once, including racism in the armed forces, a persistent menace he encountered over his decades-long Army career, and one that secretaries before him have failed to treat as an overarching threat to their mission.

Many of those arrested after a riot at the Capitol on Jan. 6 have current or previous ties to the military. Just hours after Mr. Austin was confirmed, the White House announced that the administration would conduct a “comprehensive threat assessment” of domestic extremism across various national security agencies.

“There has been some awareness on this problem in the military ranks,” said Nora Bensahel, a visiting professor of strategic studies at the Johns Hopkins School of Advanced International Studies. “But Jan. 6 exposed how deep it may be. It is a key issue that any new secretary would face, but he has a unique perspective on where those issues are.”

Mr. Austin, 67, was the only African-American to have led the United States Central Command, the military’s marquee combat command, with responsibility for Iraq, Afghanistan, Yemen and Syria.

His most immediate agenda will include issues that have vexed administrations for a generation, and some newly on the rise. It includes an increasingly muscular China, an aggressive Russia, the protracted conflict in Afghanistan and a vague and looming threat of Iran made evident at the end of the Trump administration.

There is also the pandemic, and Mr. Austin has vowed to tackle the problems of sexual harassment and assault in the military, which Congress and the Pentagon have done little to quell, all at a time of potentially shrinking resources.

Well known in the national security community as reserved with the news media, Mr. Austin barely acknowledged reporters who awaited him as he arrived at the Pentagon around noon Friday, shortly after the Senate voted 93 to 2 to confirm him.

In a message to the force, Mr. Austin suggested both continuity of mission while hinting at policy and tonal shifts to come.

“My job as secretary of defense is to make you more effective at doing yours,” he wrote. “That means ensuring you have the tools, technology, weapons and training to deter and defeat our enemies. It means establishing sound policy and strategy and assigning you clear missions. It means putting a premium on cooperation with our allies and partners. And it means living up to our core values, the same ones our fellow citizens expect of us.”

He added, “Right now, of course, doing my job also means helping our country get control of the pandemic, which has killed more than 400,000 Americans.”

Mr. Austin was sworn in administratively by Thomas M. Muir, the acting director of Washington Headquarters Services. (A formal swearing-in will be administered on Monday by Vice President Kamala Harris.)

He met with David L. Norquist, the deputy defense secretary who has been the acting Pentagon chief since the inauguration, and Gen. Mark A. Milley, the chairman of the Joint Chiefs of Staff, and other senior officials. He spoke by phone with Jens Stoltenberg, the secretary general of the North Atlantic Treaty Organization, as well as with Mr. Biden, who called to congratulate him.

The topics of his first meetings, tellingly, concerned the coronavirus and operational briefings about China and the Middle East, two areas of central concern to the incoming administration.

The day unfolded after Congress granted Mr. Austin, a retired four-star Army general, a special waiver to hold the post, which is required for any defense secretary who has been out of active-duty military service for fewer than seven years.

He retired in 2016 after 41 years in the military. The vote reflected a bipartisan consensus on Capitol Hill that it was urgent for Mr. Biden to have his Pentagon pick installed, a step normally taken on a new president’s first day.

Lawmakers in both parties initially were uneasy at the prospect of granting Mr. Austin a waiver, citing concerns over maintaining civilian control of the military. They had already approved a waiver four years ago for Jim Mattis, President Donald J. Trump’s first defense secretary and a retired four-star Marine officer, and many had vowed then not to do so again.

Civilian control of the military, a political cornerstone of the department since its inception, was strained during the Trump administration with a commander in chief who sought to politicize its role until the very end of his term.

In anticipating the resistance to Mr. Austin and to adjust perceptions about civilian control, the new administration has taken the unusual step of putting a number of political appointees in place before others who require Senate confirmation even get a hearing. Mr. Biden has chosen Kathleen H. Hicks, a Pentagon official under President Barack Obama, to serve in the No. 2 slot, the first woman who would hold that position if confirmed.

“It is clearly a signal that the Biden administration wants the Pentagon to be ready on day one,” Ms. Bensahel said, “and that they want to have as many civilians in place as soon as possible.” The Trump administration left many political slots unfilled for weeks after inauguration.

Facing pressure from Mr. Biden’s transition team and top Democrats, the majority of lawmakers brushed aside their concerns and threw their support behind a barrier-shattering nominee. The vote was the first time since the elder President George Bush that an incoming president has not had a defense secretary installed at the Pentagon on the first day, a distinction that Democratic leaders were acutely aware of as they rushed to tamp down resistance to his confirmation.

“We applaud the Senate’s strong bipartisan confirmation of Lloyd Austin, who has been breaking barriers all of his life, as the first Black secretary of defense in our nation’s history,” said Jen Psaki the White House press secretary. “Secretary Austin’s confirmation is a major benefit to our national security, and he’s going to hit the ground running leading the Pentagon.”

Even though 43 percent of the 1.3 million men and women on active duty in the United States are people of color, the leaders at the top of the military’s chain of command have remained remarkably white and male. When Mr. Obama selected Mr. Austin, then a general, to lead Central Command, he became one of the highest-ranked Black men in the military, second only to Colin L. Powell, who had been chairman of the Joint Chiefs of Staff.

“It’s an extraordinary, historic moment,” said Senator Jack Reed, Democrat of Rhode Island and the incoming chairman of the Armed Services Committee. “A significant portion of our armed forces today are African-Americans or Latinos, and now they can see themselves at the very top of the Department of Defense, which makes real the notion of opportunity.” 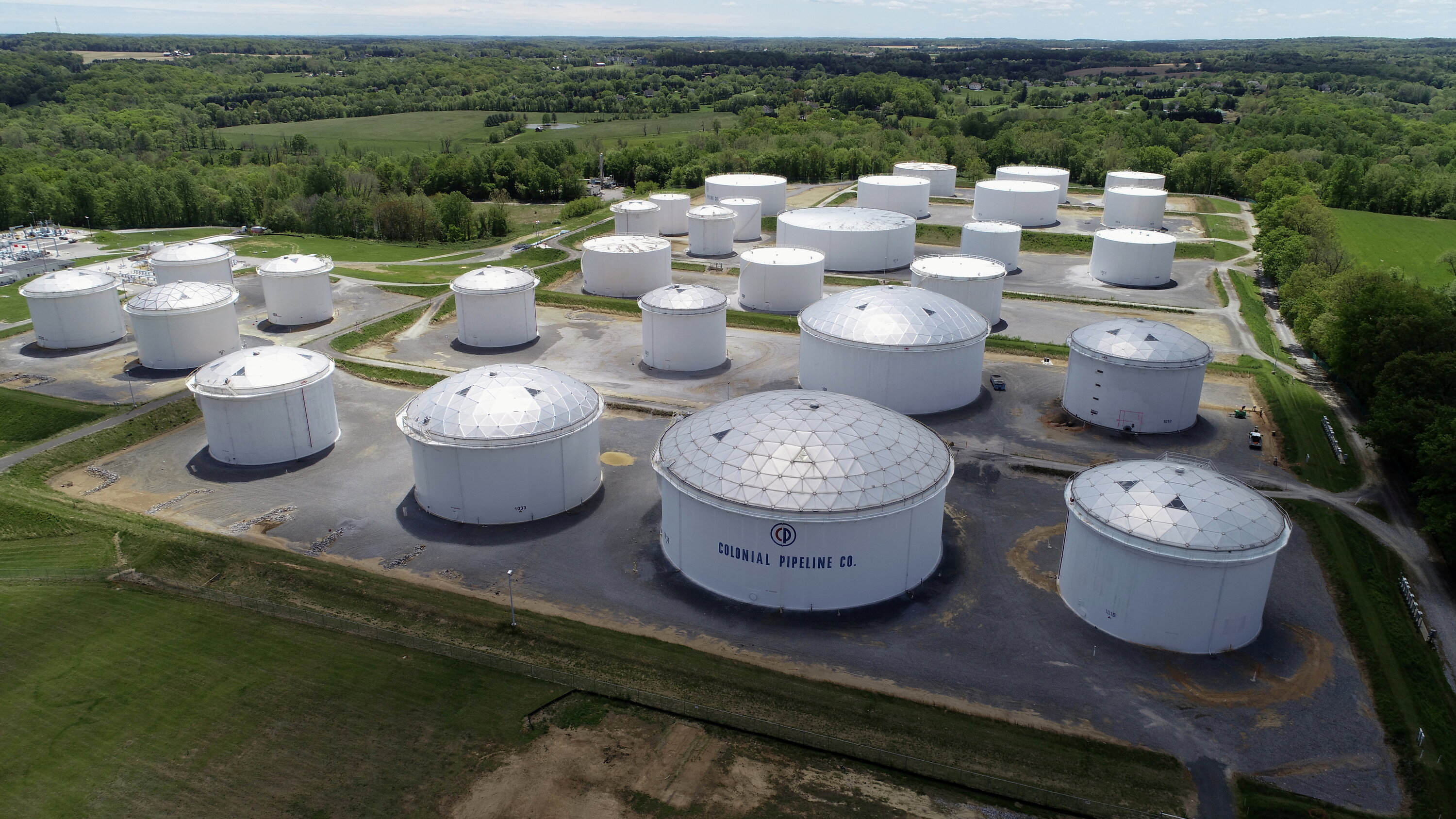 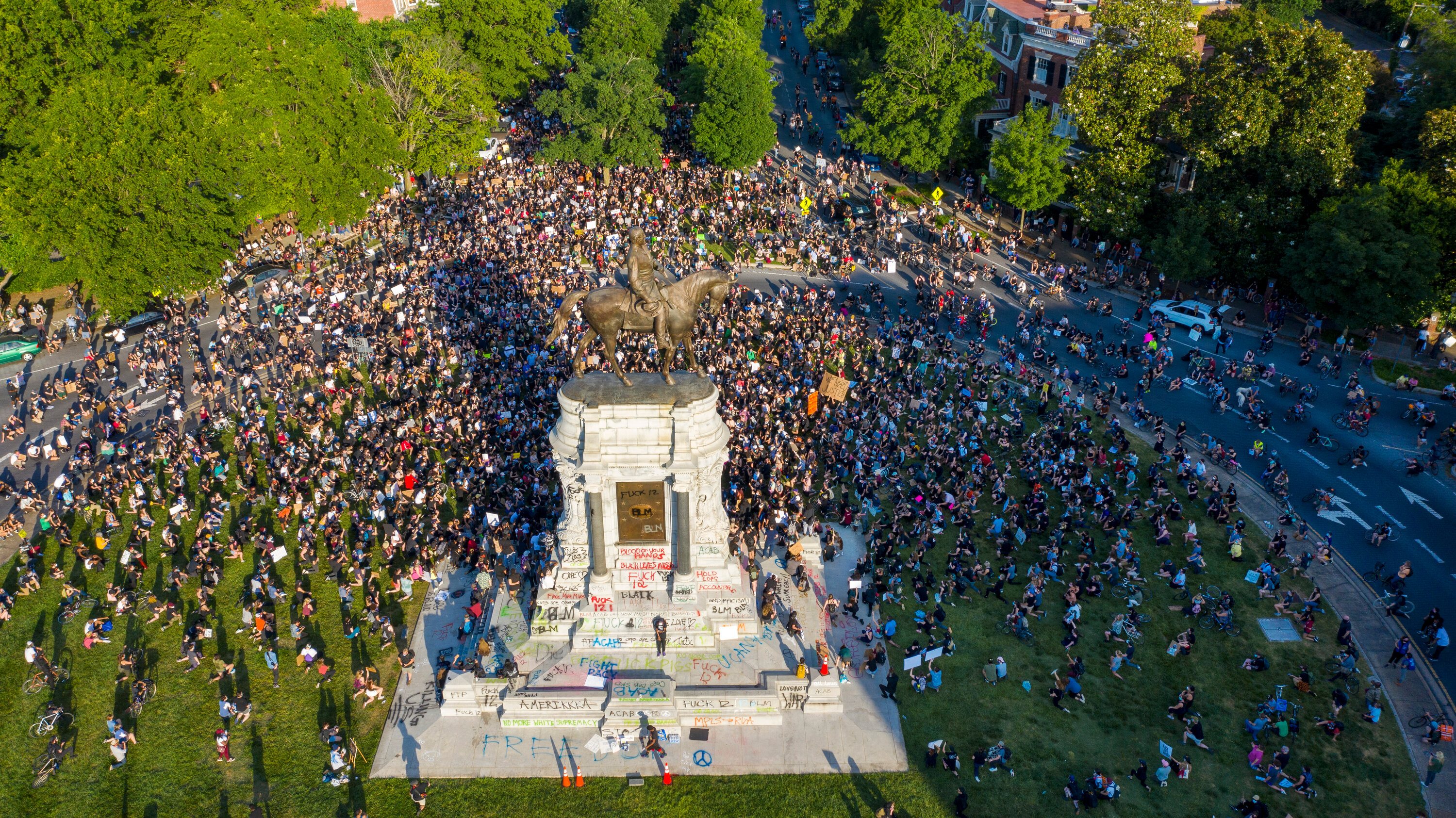 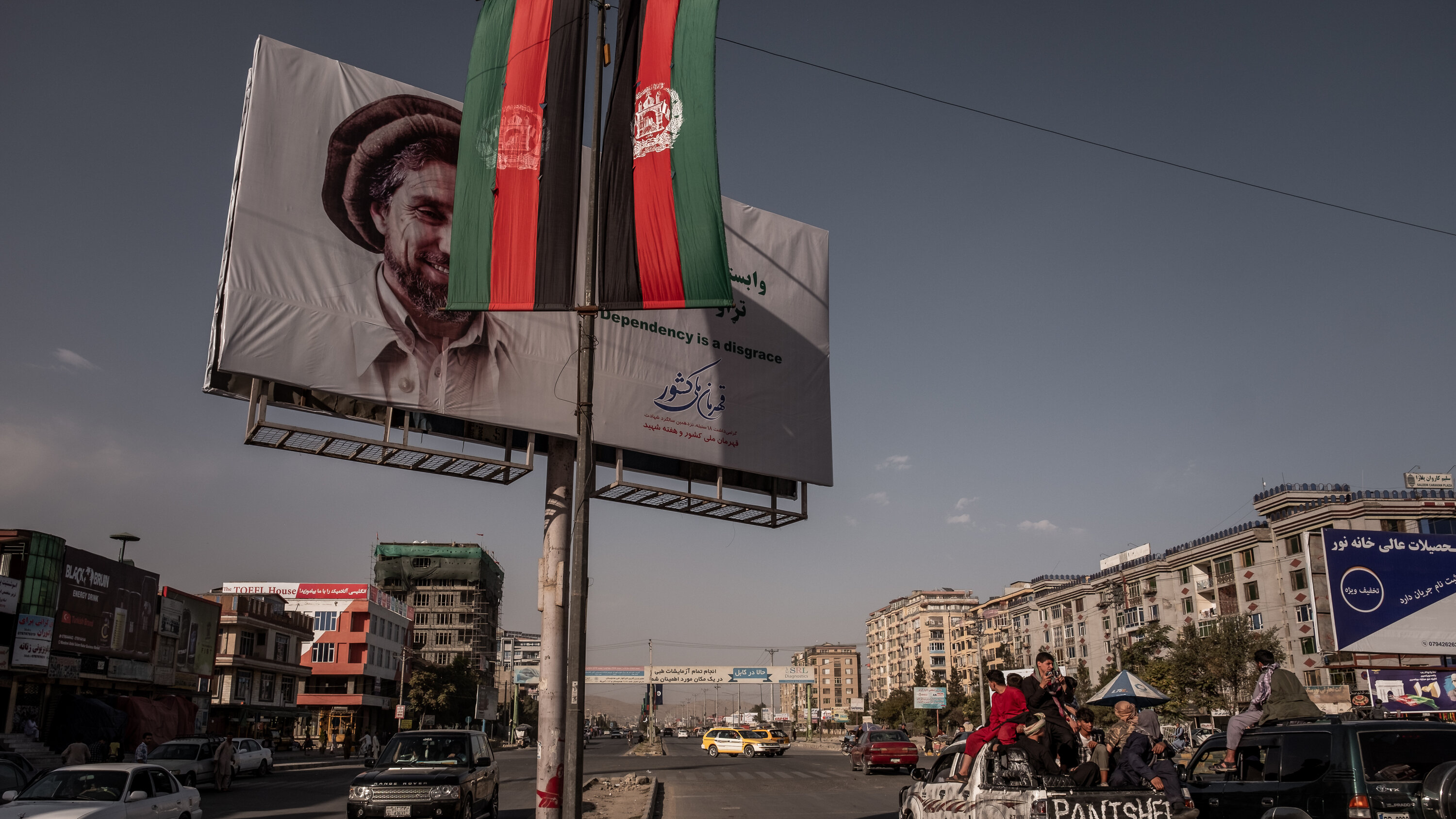