Shia LaBeouf wasn’t shy about packing on the PDA with GF Margaret Qualley. They were spotted making out in his pick-up truck after she arrived in LA.

Shia LaBeouf, 34, and Margaret Qualley, 26, were spotted getting hot and heavy! The couple were seen making out after Shia picked Margaret up from Los Angeles International Airport on Saturday, Dec. 19 in photos obtained by the Daily Mail. The Transformers star and Once Upon A Time…In Hollywood actress walked towards his Ford white pickup truck where they weren’t shy about putting their PDA on full display.

The 34-year-old actor appeared to lift Margaret into the vehicle as he began kissing her. Margaret affectionately wrapped her leg around him as they made out in the parking lot, continuing the session as they entered the car. They both appeared to be happy and smiling as they held hands on the stroll, with Shia also offering to help with her blue Away suitcase. Margaret — who is the daughter of actress Andie MacDowell — previously dated SNL star Pete Davidson, 27. 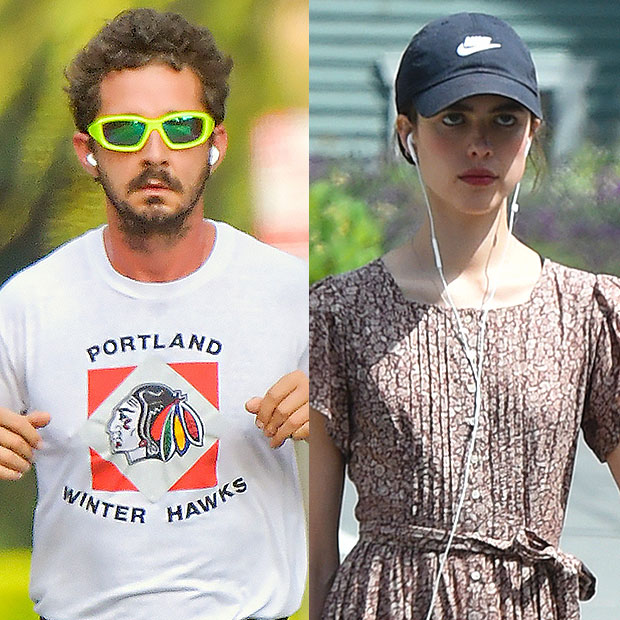 Margaret was casually dressed in a gray crew neck and cozy sweatpants, rocking a pair of brown moccasin shoes. The brunette kept her hair up in a ponytail as she appeared makeup free. Shia was also low key for the pickup in old Converse shoes, gray shorts and a black fleece sweatshirt. He also carried her blue TNA Super Puff jacket ($298) from Aritzia, along with a blue Jansport backpack.

The very public display of affection comes after Shia’s ex FKA twigs, 32, filed a lawsuit against him. FKA Twigs — née Tahliah Debrett Barnett — is accusing Shia of sexual battery, assault, and infliction of emotional distress according to court documents obtained by HollywoodLife on Dec. 11. In the documents, she alleges Shia was responsible for “reckless abuse” aimed at her. She specifically described an alleged 2019 incident where Shia threatened to crash unless she professed her love for him, also refusing to let her out of the vehicle. “I’d like to be able to raise awareness on the tactics that abusers use to control you and take away your agency,” FKA also said in an interview to the New York Times. 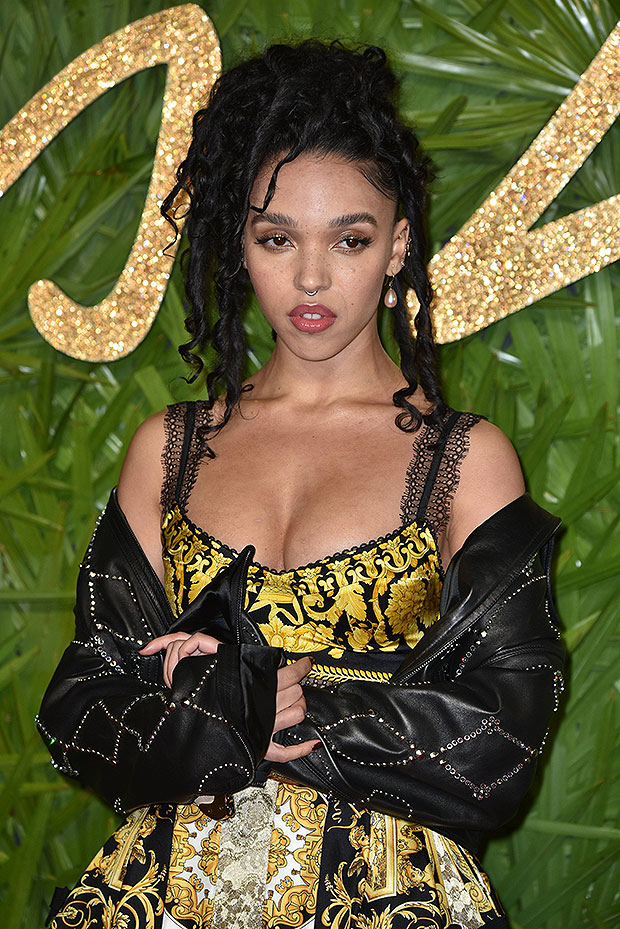 Singer FKA twigs says it was a ‘nightmare’ to have to share her story of physical and mental abuse. Photo credit: MEGA.

Shia also responded to the newspaper with a statement of his own. “I’m not in any position to tell anyone how my behavior made them feel,” he said via email, going on to acknowledge that he struggles with alcoholism. “I have no excuses for my alcoholism or aggression, only rationalizations. I have been abusive to myself and everyone around me for years. I have a history of hurting the people closest to me. I’m ashamed of that history and am sorry to those I hurt. There is nothing else I can really say,” he also said.