After Meghan McCain said she was ‘over Dr. Fauci’ and his alleged ‘inconsistent messaging’ about the COVID-19 vaccine, Sunny Hostin said Meghan should blame Donald Trump for ‘downplaying the science’ in the first place.

“Next week will be a year since we left the studio,” Meghan McCain, 36, said during the Feb. 22 episode of The View. On Sunday, Dr. Anthony Fauci appeared on CNN’s State of the Union to say he couldn’t predict when the United States might return to a pre-COVID state of “normalcy,” which frustrated Megan. “The fact that Dr. Fauci is going on CNN and he can’t tell me if I get the vaccine, if I can have dinner with my family…it’s terribly inconsistent messaging.” After bemoaning how the rollout of the COVID-19 vaccine has been “a disaster,” Meghan ended her spiel by saying she was “over” Dr. Fauci.

“I think we need to have more people giving more opinions,” she said. “And honestly, quite frankly, I think the [President Joe Biden] Administration should remove him and put someone else in place that maybe does understand science or can talk to other countries about how [the U.S.] can be more like” countries with a higher vaccination rate.

Meghan McCain is "over Dr. Fauci." She's asking the Biden administration to remove him and replace him with someone else who does understand science. #TheView pic.twitter.com/jsKOCgsHWx

Meghan’s co-host, Sunny Hostin, quickly rebutted Meghan’s claims of Dr. Fauci’s “inconsistent messaging” by pointing out how most of the miscommunication came from the prior administration.  “I think that the reason other countries are doing better…with the vaccine is that former, disgraced, twice-impeached, one-term President [Donald] Trump downplayed the science. He made sure that people didn’t follow the science…he politicized masks. He had these super-spreader events, and because of that, Americans died.” Sunny, 52, said that she doesn’t think we need to “disparage [Dr.] Fauci.”

Sunny says the reason Israel is doing better than the US with the COVID vaccine rollout is because "former disgraced twice impeached one-term president" Trump downplayed the science. #TheView pic.twitter.com/lDuRselVoL

“I don’t think we need to disparage the World Health Organization. I don’t think we need to disparage the CDC,” said Sunny, 52, adding that if Americans had been more strict in following the protocols recommended by these health organizations, “we would have been in a much better place. I think the reason why we are, even as Americans, are having vaccine-envy and are angry is because the Trump administration didn’t handle this correctly. As Americans, we need to stop disparaging scientists and questioning scientists, and my god, follow the science.”

Meghan’s annoyance at Dr. Fauci came after he said that it’s “possible” that Americans will still need to wear masks in 2022 even if the U.S. reaches “a significant degree of normality” by the end of the year, per CNN. “You know, I think it is possible that that’s the case, and, again, it really depends on what you mean by normality.” Dr. Fauci said he couldn’t predict when the U.S. might return to operating like it did pre-pandemic, but he thinks that things might be closer to “normal” by the end of 2021.

Meghan McCain really just said “The fact that I, Meghan McCain, COHOST OF THE VIEW, don’t know when or how I will be able to get a vaccine” 🥴🥴🥴 Girl pic.twitter.com/aPuIm0Zy6H

Dr. Fauci also reflected on how researchers in Israel and Canada suggested that only one dose of the Pfizer/BioNTech vaccine was needed against the virus. “[The] science points directly towards continuing with what we know about from the clinical trial,” Dr. Fauci said on State of the Union, meaning that two doses provide the most protection against the virus and emerging variants.

“We know for sure that when you give a prime with the Pfizer followed by a boost 21 days later that you get a 94% to 95% efficacy and the difference between the level of antibodies after one dose versus two doses is about tenfold higher,” he added. “And that is really important because when you have that high a degree comparable to the single-dose alone, that’s the cushion that you would like to have when you get a variant that isn’t as well-protected against by the antibodies induced by the vaccine, but you have enough level to be able to prevent at least severe disease.” 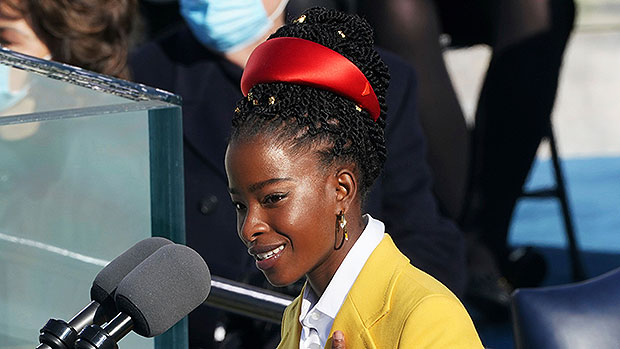 Amanda Gorman Reveals She Was Tailed By Security Guard For ‘Looking Suspicious’: ‘Reality Of Black Girls’ 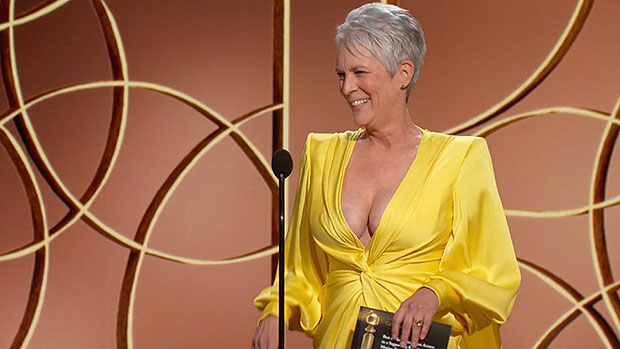 Jamie Lee Curtis Jokes About Her Plunging Golden Globes Gown: My Cleavage Is ‘Back In The Stable’ 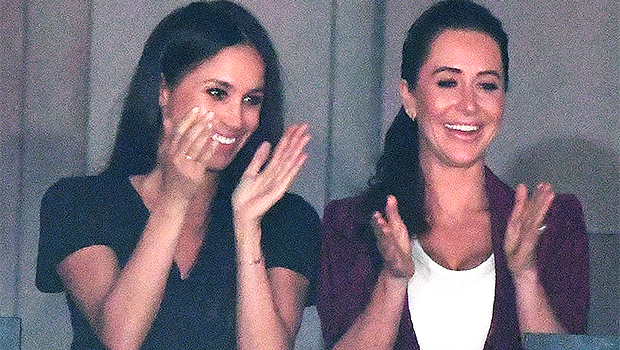